The news from the world's second-largest miner comes at the time when the US is aggressively promoting the use of electric vehicles (EVs) to curb carbon emissions. The world's largest economy is eyeing to achieve its 2050 carbon-neutral goal and reduce its reliance on China for rare earth elements and other metals used in the manufacturing of EV batteries. 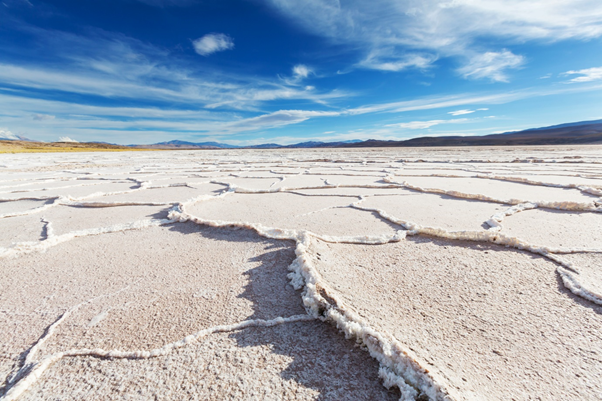 An initial small-scale trial was started in 2019 by Rio that successfully led to the recovery of high-grade lithium through the roasting and leaching of waste rock. The lithium demonstration plant at the Boron mine site has a production capacity of 10 tonnes per annum.

Also, Rio is yet to make a decision whether to scale up the plant capacity after optimising the current unit. The full-scale production plant is expected to have an annual production capacity of at least 5,000 tonnes per annum, which would be enough to power about 70,000 EVs.

Rio has already invested around US$10 million in the demonstration plant and further expansion is expected to require another US$50 million.

The company's discovery at the Boron Plant was a trematode. Rio was trying to recover gold from plant tailings but accidentally found traces of lithium at a concentration higher than competing US projects.

The move to start a large-scale plant will record the company's first step towards commercial-scale production of white metal from waste rocks.

Must Read: Do you know these exciting lithium projects geared-up to fuel EV revolution?

Strong Support from the Government: 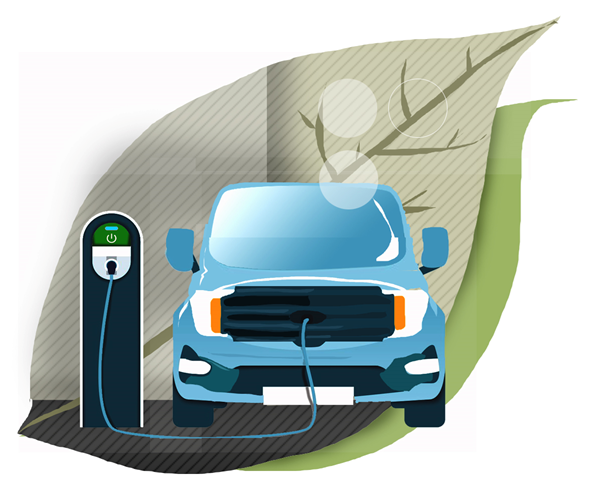 The project is on the right track to get full support from the ongoing swing of green buzz in the US.

President Joe Biden's US$2.25 trillion infrastructure plan includes a massive US$174 billion investment towards the EV market. The US government plans to install 500,000 EV charging stations across the country by 2030. The US President also has plans to call for US$100 billion from the total allotted fund of US$174 billion in rebates for new EV customers.

The move will buoy up domestic EV production, creating a need for an extended supply of battery metals in the market.

Not only Rio, but many other lithium players in the market have also registered gains in the wake of the US' plan to scale up the EV sector.