Australia’s retail trade fell in February after the government introduced COVID-19-induced restrictions in parts of Australia such as Victoria and Western Australia. The retail turnover declined 1.1 per cent in February 2021, seasonally adjusted, according to preliminary retail trade figures released today by the Australian Bureau of Statistics (ABS).  However, the turnover surged 8.7 per cent compared to corresponding month of last year.

Commenting Ben James, Director of Quarterly Economy Wide Surveys, said that the February decline was due to COVID-19 restrictions. While Victoria fell 4 per cent, Western Australia fell 6 per cent. Food retailing led the fall across every state and territory. 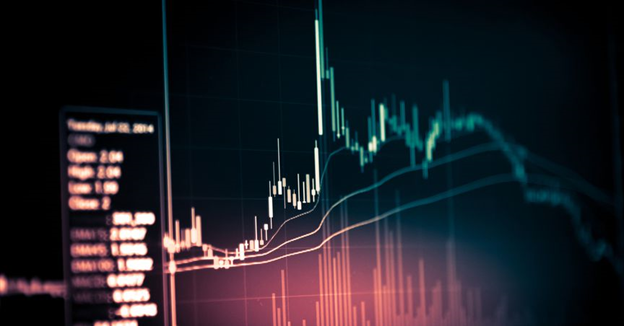 Here we would see the impact of retail turnover data on these three retail stocks:

The stock fell over 1 per cent to the intraday low of A$5.92. However, the stock was in demand till recently. The robust financials drove the recent rally seen in the retail stock. In the first half of FY21, the company reported total revenue of A$5.2 billion, up 25.8 per cent from the prior corresponding period. EBITDA surged 76 per cent year-on-year to A$779.8 million. Profit before tax rose 114 per cent year-on-year, to A$643.9 million. The company paid an interim dividend of 20 cents a share, fully franked. The stock gained over 120 per cent in 2020. 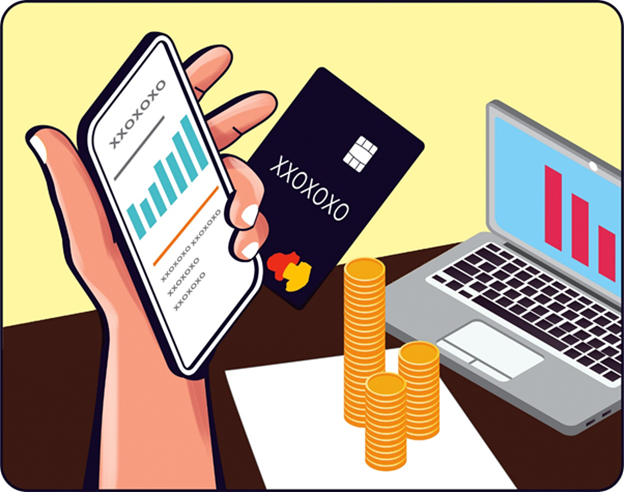 The stock declined by nearly 1 per cent to A$51.05 on Monday. In the last twelve months, the stock has given over 80 per cent return. The electronic and home goods seller reported a soldi profit in the half-yearly profit of FY21, a rise of 86 per cent on the prior corresponding period. The revenue surged by 23 per cent for JB Hi-Fi Australia to A$3.36 billion, including a 201.9 per cent rise in online sales to A$515.6 million. JB Hi-Fi New Zealand sales grew by 9.1 per cent to NZ $144.9 million, including a 69 per cent rise in online sales NZ$6.9 million.