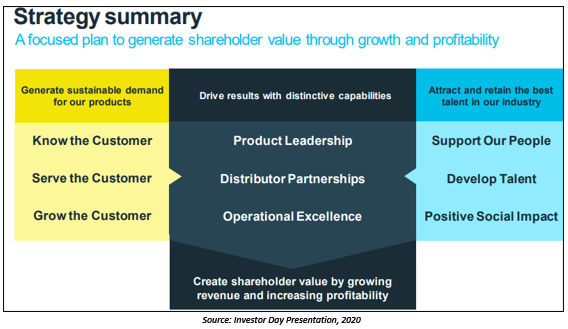 The cost reduction initiatives have also contributed to increasing the margins. The Company delivered cost savings in the 1st half of FY2021 and is progressing towards achieving the goal of AUD 25 million in annual cost savings by the end of FY2021. 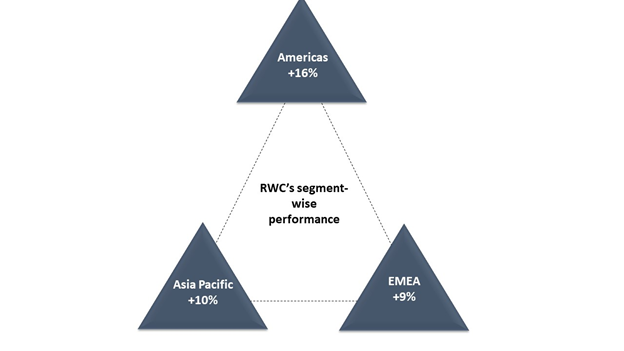 In Americas, the Company registered net sales growth of 16% and 22% growth on a constant currency basis. The US segment witnessed robust demand in the repair and remodelled sectors and recorded strong sales through the retail and hardware channels.

Europe, Middle East and Africa (EMEA) sales were up by 9% with robust sales recovery following the easing of restrictions in the UK.

The results for the six-month period ended 31 December 2020 remain subject to finalisation and audit report. The audit reviewed results are due for release on 22 February 2021.

Expectations from Second Half of FY2021

RWC Group Chief Executive Officer Heath Sharp has highlighted that all manufacturing facilities kept operating despite the pandemic-induced challenges. Additionally, the focus on execution has helped the Company to meet higher demand across its markets.

While acknowledging the robust performance during the challenging circumstances, the Company has also stated that the performance cannot be extrapolated for the full year, owing to the ongoing uncertainties in all markets. RWC is expecting copper cost increases to negatively impact earnings in H2. Also, it is anticipating currency translation impacts to adversely impact reported earnings.