Australia-based gold producing company, Northern Star Resources Limited (ASX:NST) has delivered a strong performance in the financial year 2021 ended 30 June 2021, on the back of record production.

Also, the company reported a massive increase of 300% in its net profit after tax to AU$1.032 billion for the period. 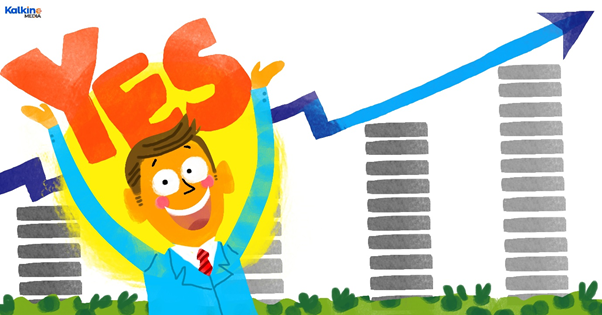 Let’s skim through major highlights for the 12-month period.

The company has beaten its FY21 guidance on the back of record production and earnings after the successful merger with Saracen. The FY21 results, which include Saracen Minerals from 12 February, demonstrate a robust outlook for profitable production growth.

NST introduced a new dividend policy during the financial year that targets a total annual dividend payment of 20-30% of cash earnings.

Additionally, the company has announced a fully franked final dividend of 9.5 cents per share. This brings the full-year dividend to 19 cents per share, up 11% year-on-year.

Strong cash earnings in FY21, backed by record production volumes and a steady Australian-dollar gold price, reflect the strength of NST’s underlying business. The company has cash and bullion of AU$799 million, as at 30 June 2021.

With a clear five-year pathway to annual production of 2Moz a year by FY26, the company remains committed to generating strong returns.