The share price of technology company Nexion Group Limited (ASX:NNG) has had a wild ride since its IPO launch last week.

The leading hybrid cloud, network, security and data centre company launched its Initial Public Offer (IPO) on ASX on February 18, 2020. Nexion initiated trading after it gained A$8 million via 40 million shares at A$0.20. Its market capitalisation at the offer price was A$25.4 million with fully diluted 126.8 million securities on issue. However, after yesterday’s gain, its market capitalisation has ballooned to A$40.62 million, as of February 23.

Nexion’s co-founders Paul Glass, CEO and Kevin Read, COO, own a big chunk of its shares. With 21.4% of the ordinary shares, the duo form the company’s major shareholders. The company’s directors and key management have 28.7% shares. 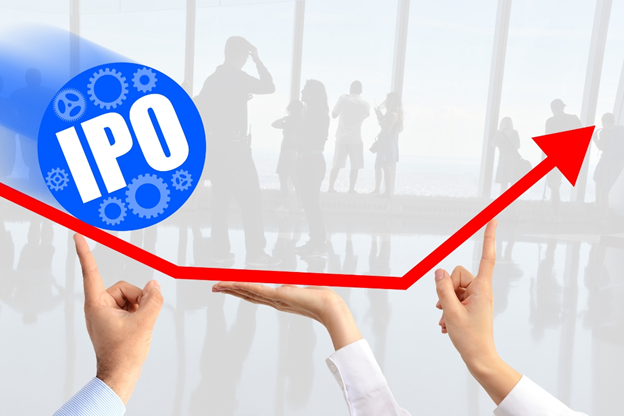 Nexion mentioned in the press release that the funds raised during the IPO launch would go towards executing its expansion plans in Australia. With an aim to become a global operator of Hybrid Cloud SD-WAN infrastructure, it will also extend footprints in global markets. The hybrid-cloud services and end-to-end information technology solutions provider will also approach customers in international markets such as New Zealand, Canada and Africa. Nexion currently has its operations spread across Australian in Perth, Adelaide, and Melbourne.

The company was able to double its revenue last year to A$4.5 million and achieved EBITDA profitability as well. Moreover, its operating costs increased by only 14% in FY 2020. Its management is confident of the company achieve strong growth in revenue and EBITDA.