Pursuit Minerals Limited (ASX:PUR) is grabbing limelight for its recent endeavours at the Warrior PGE-Ni-Cu project in Western Australia. The company has identified five highly prospective targets at the project through the preliminary airborne EM data collected from the Calingiri East exploration licence.

The five “late-time” EM conductors (~5,000m in combined strike length) are associated with magnetic anomalies interpreted to be due to mafic or ultramafic intrusive rocks, hosting PGE-Ni-Cu sulphide mineralisation at the Gonneville intrusion. 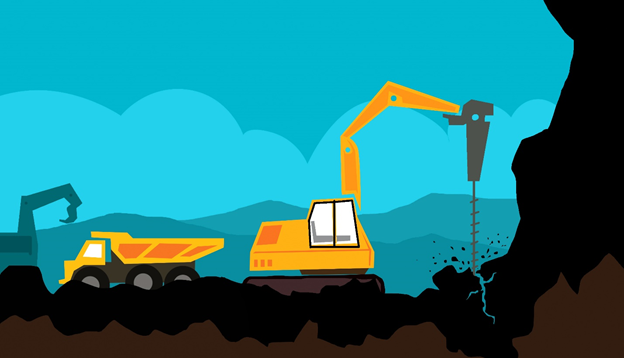 Good Read: Why is Copper at a New Seven-Year High?

In the wake of these targets, PUR now plans to extend the Calingiri East survey block and fly an additional 207 line/km of AEM data. Additionally, the Company has increased the first phase of the Warrior Project AEM survey to 1,922 line/kms with 406 line/km flown to date (as on 18 February 2021).

The western margin of the Archean Yilgarn Craton is highly prospective for platinum group elements and base metals like nickel and copper mainly associated with intrusive mafic to ultramafic rocks in the form of sulphide mineralisation.

The discovery of PGE-Ni-Cu mineralisation on Chalice Mining Limited’s (ASX:CHN) Julimar Project was the first considerable discovery in the region. As per the Company, the prospective mafic-ultramafic intrusions hosting the CHN mineralisation are far more widespread throughout the western margin and appear to be present at Calingiri East.

The warrior AEM survey is expected to be concluded by the end of this month, and PUR is likely to deliver fully processed AEM data by mid-April.

Post that, Pursuit would undertake a full interpretation of the AEM data to generate targets for ground EM follow-up, and these targets may entail ground EM surveys and/or soil geochemical survey.

Furthermore, the Company plans to  test its highest priority PGE-Ni-Cu targets during Q2 or Q3 2021.