National Australia Bank Limited (ASX:NAB) is selling BNZ Life to Partners Life for a sum of NZ$290 million. Post regulatory approvals, the deal is expected to close in 2021.

Over the last few years, the bank has been focused on divesting non-core businesses and emphasise on core banking in Australia and New Zealand. 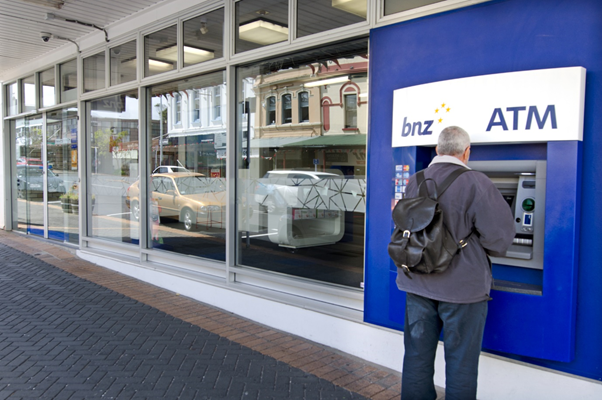 The sale of NZ life insurance business is consistent with the strategy to operate the core banking business in Australia and New Zealand.

ACCC said the deal is not likely to substantially lessen the competition. The combined entity would face competition from a number of large and small firms in the retail platform market. 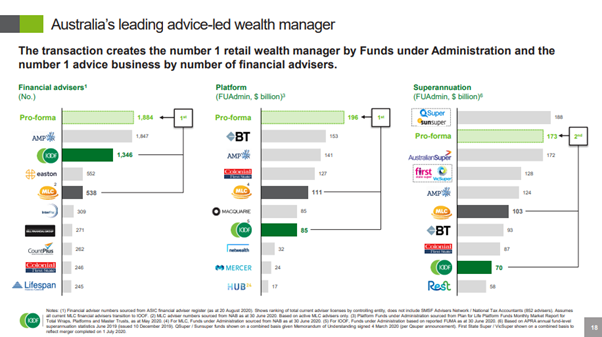 With respect to financial advice business, the merged business would have around 10% market share, but a fragmented market means large and small firm would compete against the merged entity.