The Australian share market edged lower on Tuesday as a retreat in commodity prices dragged local mining and energy stocks. A weak overnight close on Wall Street further dented investors’ sentiments. The benchmark ASX 200 was trading 0.28% or 19.8 points down to 7,115.6 in the first 15 minutes of trading on Tuesday. 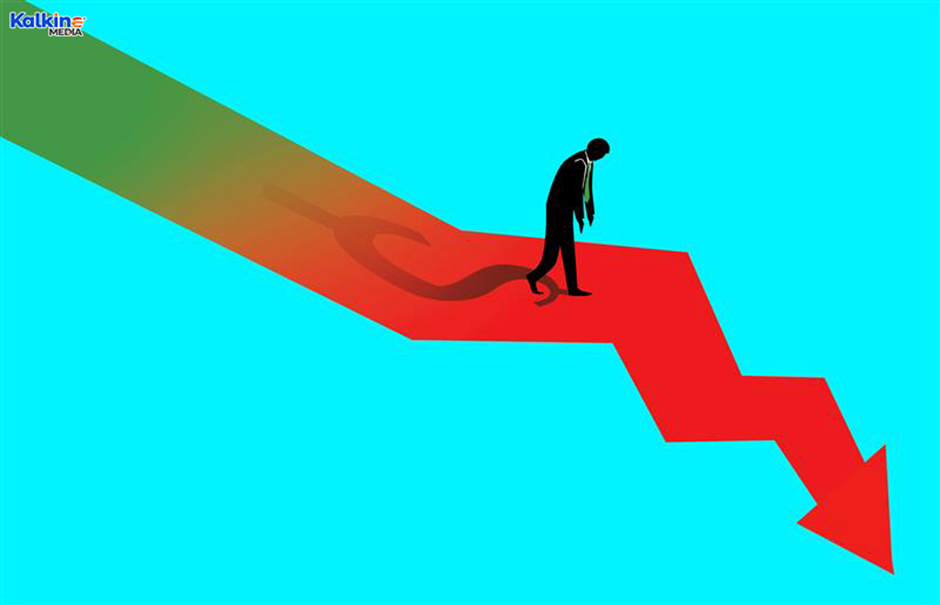 US Treasury yields surged past a two-and-a-half year high on Monday, while oil prices took a breather as investors weighed positive comments of ceasefire talks between Russia and Ukraine during their fourth round of discussion.

Wall Street closed lower on Monday, led by a drop in the NASDAQ, as investors sold tech and big growth names in the expectations of the US Federal Reserve’s first rate hike after the COVID-19 pandemic. The US fed meeting is due this week. 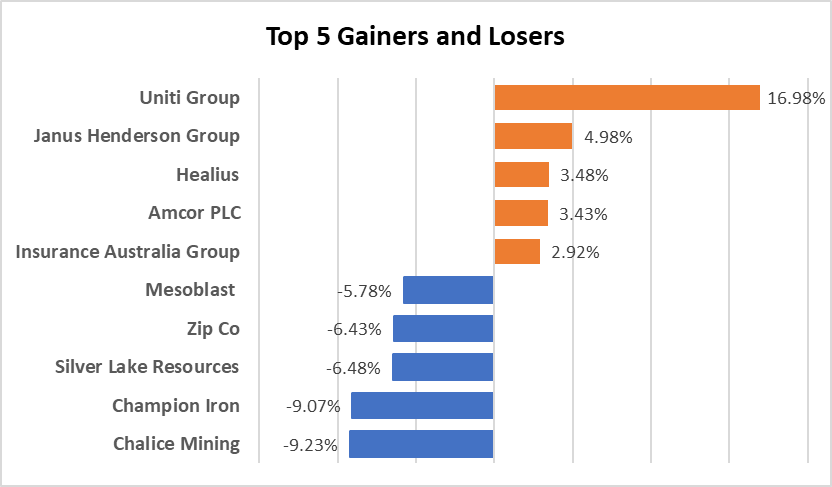 Coming to the sectoral performance, bears dominated the scene with eight out of 11 sectors trading in the red zone. The materials and energy sectors were trading with deep cuts of 3.42% and 3.31%, respectively. The IT sector was also down over 1.5%. The financial sector was leading on the other end, with a 0.9% rally.