The price of copper is on the rise again, and on Monday the red metal was trading at US$9,433.5/ Mt. is Floods in China and depleting inventory helped the prices to firm up. The floods in the Chinese industrial hub have impacted the extraction of copper and its movement. 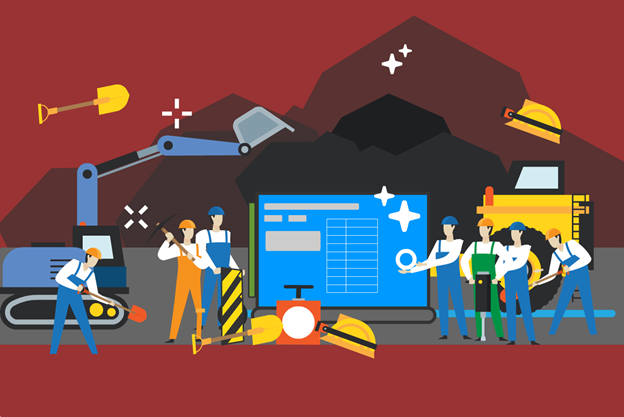 IGO Limited (ASX:IGO) has entered into a binding agreement with Creasy Group, a entity owned by Mr Mark Creasy.  The agreement is for the acquisition of 100% interest in Silver Knight nickel-copper-cobalt sulphide deposit. The binding agreement will also pave the way for a joint venture (JV) between the two companies, with IGO holding 65% interest in the JV, and the remaining 35% with the Creasy Group. The JV will be formed with an objective to explore the area surrounding the Silver Knight tenement. 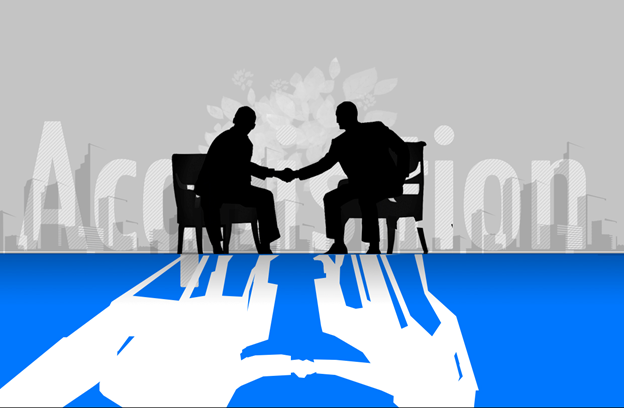 The agreement will involve a cash consideration of AU$45 million. The full-fledged documentation associated with the agreement will be finalised by 30 September 2021. The cash transaction has to be made in the next five days from the finalisation of the documents.

Mr Peter Bradford, MD & CEO of IGO Limited, said on the occasion that the acquisition agreement is strategic in nature as Silver Knight discovery validates the potential of the Fraser Range to host multiple commercial deposits of nickel-copper sulphide. The agreement will also aid in securing a second source of feed for the Nova processing plant.

“Our aim is to fast track the detailed assessment and permitting of Silver Knight in order to commence first pre-mining activity on the site by 2023,”Peter added further.

The Company also recorded an uptick in its gold production during the quarter. OZL extracted a total of 57,875 ounces of gold, up by ~5% from previous quarter.

The revenue for the first half of the year 2021 remained at AU$986 million. OZL is a zero debt company with a cash balance of AU$134 million as at the end of the June quarter.