JDR has secured four new exploration licences located within the Vardar belt, which is host to the world-class lithium - borate deposits. The Serbian licences cover an area of 261 square kilometres. 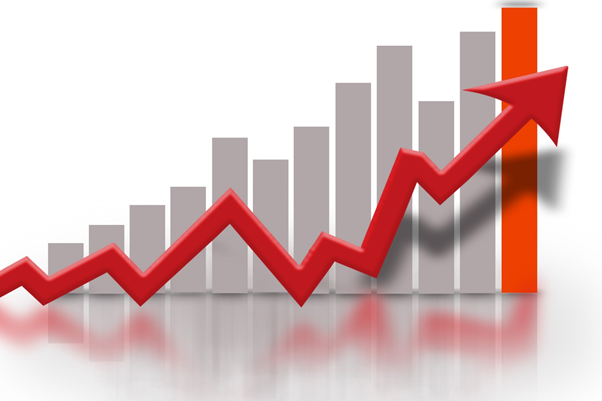 Two out of the four exploration licences, namely Ursule and Siokovac, are located near the company's existing Rekovac licence. JDR has already identified the mineralisation of borate and lithium during the maiden drilling program. The remaining two licences, Dobrinja and Pranjani are located in Western Siberia, covering a total area of 64 square kilometres. 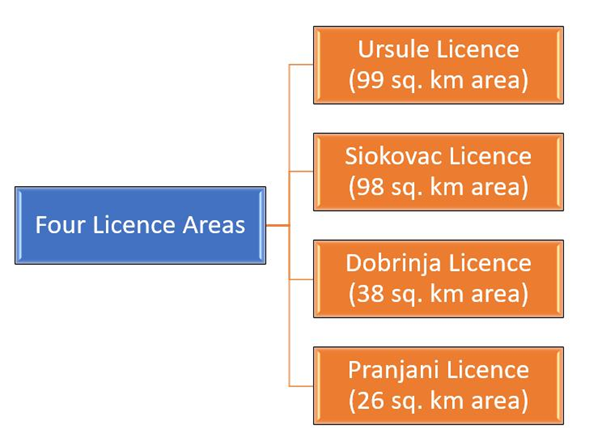 As per a recent company update, Jadar Resources has decided to spin out its Serbian assets into a newly incorporated venture, named Balkan Mining and Minerals Limited. The Balkan-focused subsidiary would plan a listing on the Australian Securities Exchange (ASX) and raise A$6.5 million in capital under an Initial Public Offering (IPO).

Jadar Resources plans to retain approximately 22 per cent in Balkan post the IPO. In addition, Sandfire Resources Limited has agreed to invest A$2.0 million in Balkan, which will account for about 22 per cent stake in the company. However, the transaction is subject to shareholder approval in accordance with the ASX Listing Rules.