A new entrant to the ASX, Locksley Resources (ASX: LKY) recently announced the commencement of diamond drilling at the Orange Plains and Carolina Deposits that form parts of the Tottenham Copper Project in the prolific Lachlan Fold Belt of central New South Wales, Australia.

The copper-focused mineral explorer witnessed a successful oversubscribed AU$5M listing in early July. Since its inception in 2018, the Company has been making progress on the project development and exploration fronts. 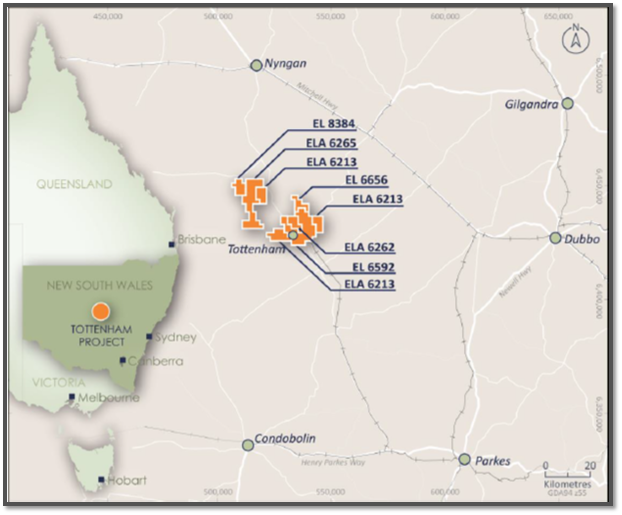 The campaign includes seven holes for a total depth of 1,540m of drilling at the Orange Plains and Carolina deposits. Four of the holes consist of large diameter PQ core with an objective to obtain geotechnical data and provide samples for metallurgical testwork. The campaign will also confirm the historic drilling data and assist in the resource calculation process.

Further, the remaining three holes will be drilled on the Carolina Deposit where no previous drilling has taken place. Mincor Resource NL, the previous owner of the land package, had reported a gossan rock chip sample assaying 13.7% Cu. Also, the Geological Survey of NSW and IMC Development Corporation have also identified anomalism in the area. 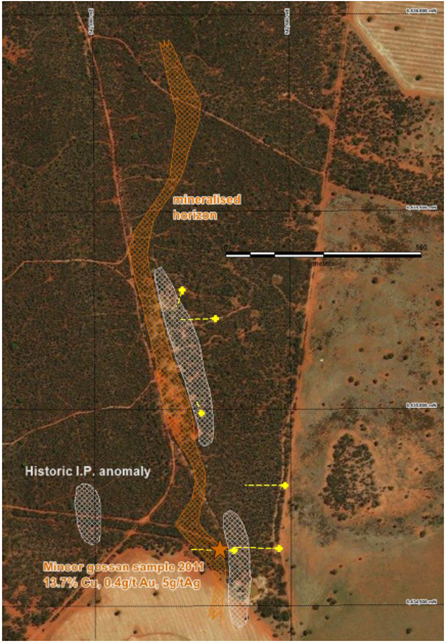 Locksley estimates that drilling would take six weeks to complete and another 6-8 weeks for the assay results.

Back in 1960s and 1970s, 19 holes were drilled on the Tottenham project tenure. The drill samples and cores are safely stored at the W B Clarke Geoscience Centre at Londonderry in western Sydney. Locksley got hold of samples from four holes from the margins of the Carolina deposit. The samples have been reclogged and sent for assay results.

The three Exploration Licence Applications – ELA 6213, ELA 6262 and ELA 6265 – have been recommended for grant as a single 90 unit or 261 km2 licence. The Company has been informed regarding the matter by Regional NSW.

The final grant of the ELAs will depend on the payment of the environmental bond, rent and administrative charges and taxes.

Meanwhile, the exploration licences including EL-6592, EL-6656 and EL-8384 have been recommended for transfer to the Company from Mincor Copper Pty Ltd.