Australia is one of 20 countries showing modest and uneven progress or commitment towards achieving a green future., according to the second edition of the Green Future Index 2022.

Even though Australia did not join the COP26 pledge to phase out coal by 2030, it is moving forward on numerous transition goals, including closing down its largest coal-fired power plant by 2025, seven years ahead of schedule.

On this note, let's look at the best performing ASX-listed renewable energy companies. 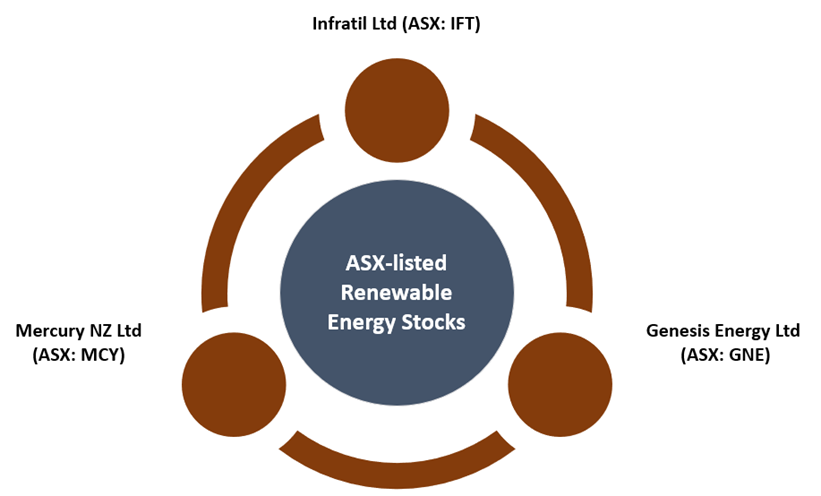 Infratil is an ASX-listed firm that invests in infrastructure. It has operations in New Zealand, Australia, Asia, the United States, and Europe and owns renewable energy, digital infrastructure, airports, and healthcare assets.

Infratil announced today (26 May 2022) that it had opened an offer of 8-year unsecured, unsubordinated, re-setting fixed-rate bonds (2030 bonds) to New Zealand institutional and retail investors. The bonds will mature on 15 June 2030. 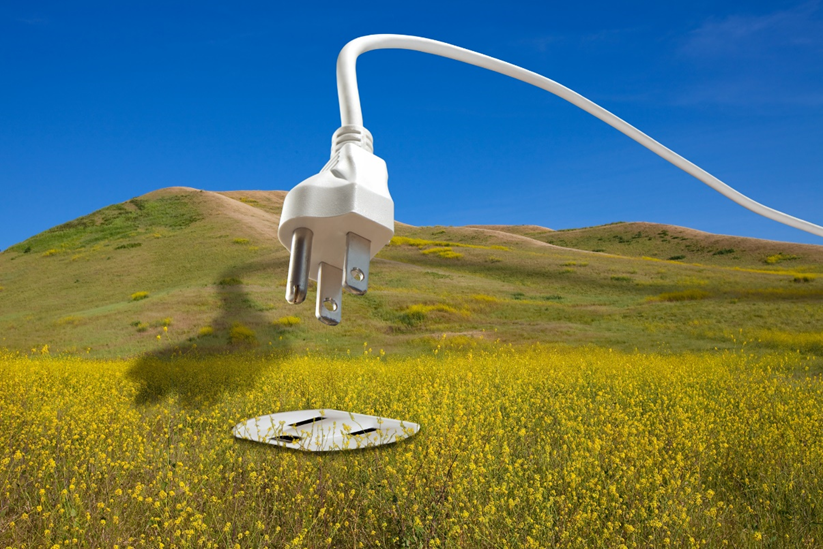 Mercury NZ Limited and its subsidiaries operate in New Zealand, producing, trading, selling energy, and other related activities. Generation/wholesale, retail, and others are the company's three segments. In the central North Island, it owns and operates nine hydroelectric power units on the Waikato River and five geothermal power stations.

Mercury's 1HFY22 results showed a NZ$427 million increase in NPAT, buoyed by a net gain on the sale of its 19.9% interest in Tilt Renewables.

On a YTD basis, the stock had reported a negative growth of 9% and over 17% in the last one year.

Genesis Energy Limited is a New Zealand-based company that creates electricity from hydro, thermal, and wind sources and sells it to residential and commercial clients.

The company announced today that it would issue 30-year unsecured, subordinated green capital bonds (Capital Bonds) to New Zealand investors for up to NZ$225 million (with the ability to accept oversubscriptions of up to an additional NZ$60 million at Genesis' discretion).

Genesis has a market capitalisation of AU$2.59 billion, and its shares were spotted trading flat at AU$2.47 each.

The stock is down over 9% on a YTD basis. In the past one year, the stock recorded negative growth of around 23%.