The shares of Iceni Gold Ltd (ASX: ICL) made strong debut on the Australian Securities Exchange (ASX) on Wednesday, as investors put their bets on gold exploration company amid pandemic-induced volatility.

This was the third initial public offer (IPO) this week to gain on the stock market debut. Earlier this week, bioenergy firm Delorean (ASX: DEL) and biotech Island Pharmaceuticals Limited (ASX: ILA) had robust IPO listing at the domestic bourse, closing at more than double their IPO price. 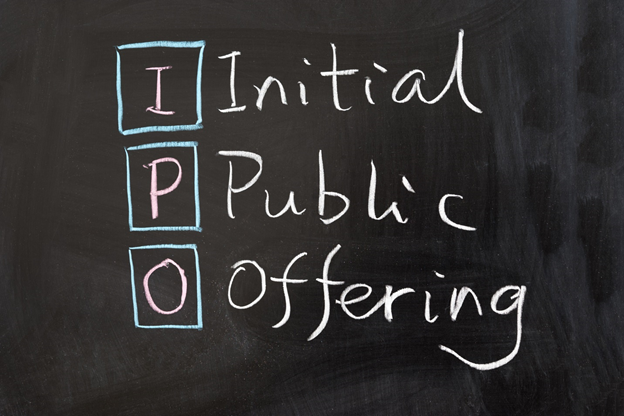 After raising $20 million through an IPO, Iceni Gold has listed at premium at $0.35 apiece on the ASX against the issue price of A$0.20.

The company commenced trading on the ASX today after completion of the fully underwritten $20 million initial public offering (IPO), under the ticker code ICL. Ahead of the listing, Iceni Gold stock was officially admitted to the ASX on 12 April.

The Perth-based exploration company received strong response for its IPO that opened in March and closed in first week of April. The company offered 100 million shares to prospective shareholders and investors at an issue price of 20 cents apiece.

The company intends to use fund proceeds to commence drilling and other exploration work across its flagship 14 Mile Well Project in the hugely endowed Western Australia's Laverton region.

Over the years, Iceni has consolidated over 160 tenements to form a large continuous land package on the western side of Lake Carey. Most of the tenements were previously held by numerous individual prospectors with limited systematic exploration undertaken to date.

This was fourth company to list on the ASX this week after completing its initial public offering (IPO), which raised A$5 million from investors. The stock listed at premium at A$0.265 apiece against the issue price of A$0.20.

Propell’s IPO comprised the issue of 25 million new shares at a price of $0.20 per share, valuing the company at $19.2 million upon listing.

The company aims to use funds from the IPO to execute its growth strategy, with entry into new industry verticals, new products and geographic expansion as well as additional spending on digital marketing channels for customer acquisition.