How prepared is Australia to cash in on the upcoming lithium boom?

The rise in demand for low-carbon energy systems across the globe has ratcheted up demand for lithium, which lies at the heart of the global EV (electric vehicle) revolution. Countries across the globe are exploring the best possible ways to limit their carbon emissions as part of their long-term goal to attain carbon neutrality by 2050.

Interestingly, lithium has emerged as one of the significant components used in new-age batteries that have taken charge of green mobility. New age lithium-ion batteries are far better in performance than conventional batteries, which fail to provide high-intensity power and have a longer charging time.

The significant increase in demand for lithium in the past few years is underpinned by soaring demand from the automobile industry to power electric vehicles (EVs). As per the Resources and Energy Quarterly December 2021, the global EV sales rose by 18% q-o-q in the September 2021 quarter, indicating a staggering growth of 93% relative to the last year. 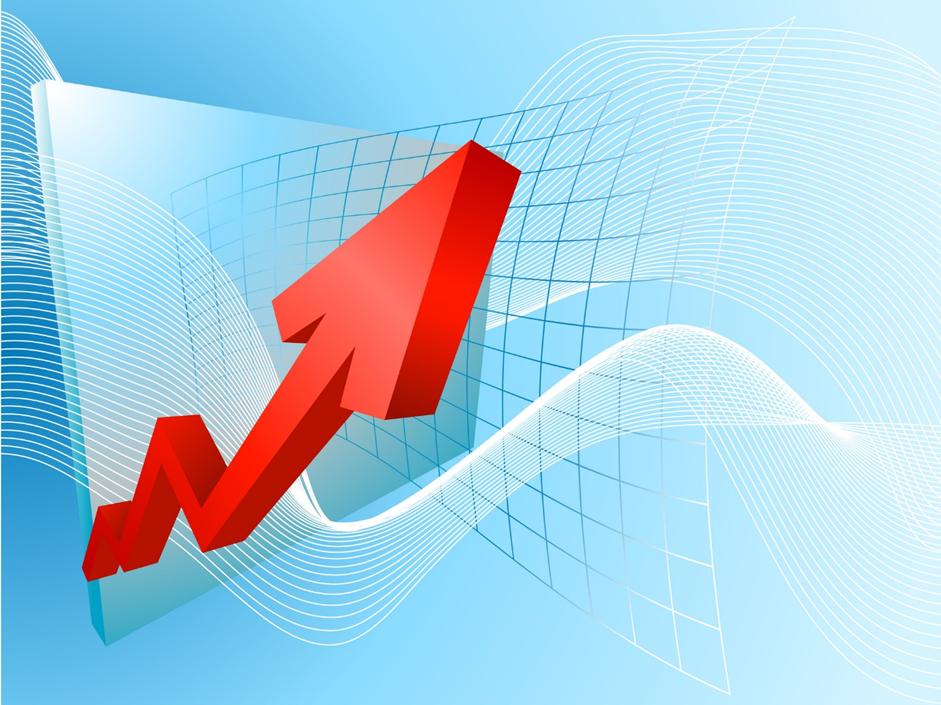 As a result of the acute shortage of critical metal, various renowned automakers have extended the delivery timeframes for various models to 2023. Global demand for lithium is further predicted to increase to 724,000 tonnes by 2023, with the rise in EV uptake.

Is Australia well-positioned to retain its leadership

Australia is the biggest exporter of lithium in the world. The country has produced nearly half of the world’s total lithium in 2020, contributing as much as AU$1.1 billion towards the country’s economy in 2020-21 in lithium export earnings. 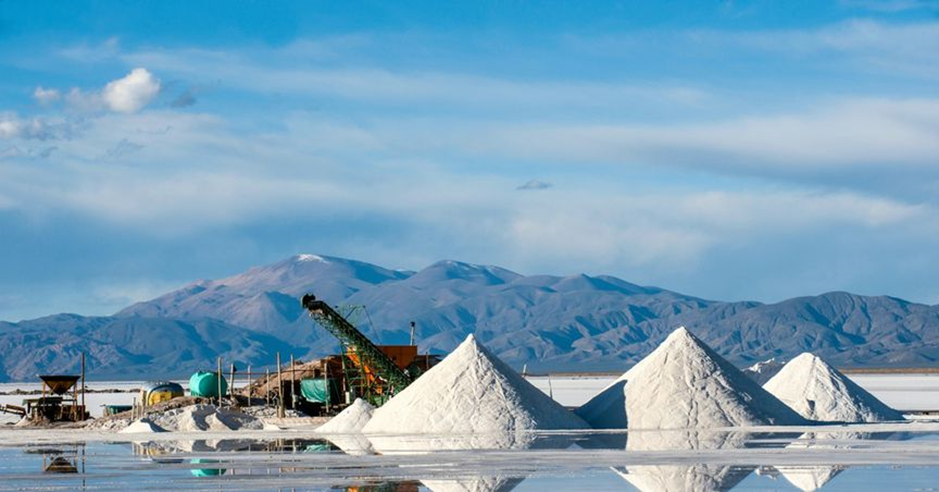 Over the recent years, the country has made significant progress in increasing the production capacity of lithium.

Let’s skim through some of the key milestones achieved by ASX-listed lithium miners to capitalise on the upcoming lithium boom.

With rising demand for low-carbon energy systems across the globe, the need for lithium as battery metal has increased significantly. Miners around the world are trying their best to step into the lithium business to capitalise on the upcoming boom in the sector.