In spite of the pandemic blues, Kathmandu Holdings Ltd (ASX:KMD; NZX:KMD) on Friday reported strong earnings for the six months ended 31 January 2021 (1H FY21), thanks to record Rip Curl results. The company clocked 12 per cent spike in Group sales over the last year, including a full six-month contribution from Rip Curl.

The Group expected EBITDA between A$47 million and A$49 million, including government subsidies. The net debt would be A$7 million following working capital management and the A$207 million capital raise in 2020. 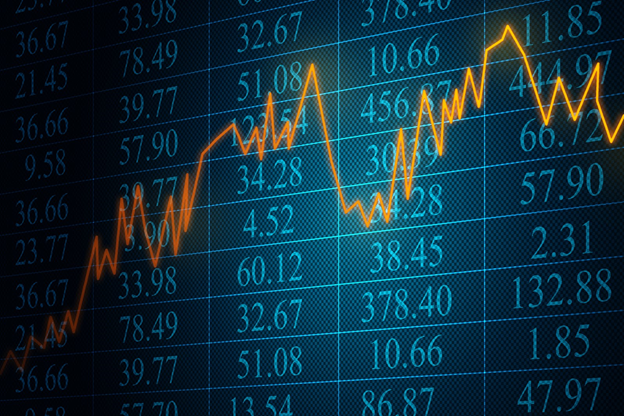 The company attributed its half-year sales growth to the successful integration of Rip Curl and a diversified portfolio of brands.However, the retailer’s trade was dented by the coronavirus pandemic due to the closure of several stores during the half.  Sixty stores in Greater Melbourne were closed for over eleven weeks during the second lockdown, and fourteen Auckland stores were closed for over two weeks.

The Northern Beaches outbreak in Greater Sydney impacted the trading over the Christmas period.  The Airport stores in Australia, as well as Rip Curl stores in Hawaii, Bali, and Europe, are still impacted by either coronavirus-related travel restrictions or government-mandated lockdowns and closures. 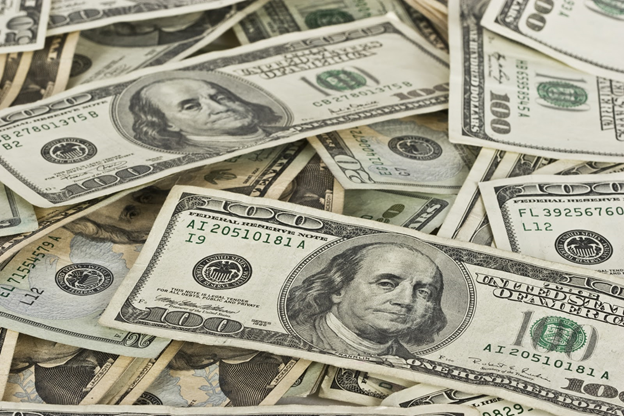 Commenting on the result, Group CEO Xavier Simonet said that the strong operating profit during the half validated the diversification strategy, through the successful acquisitions and integrations of Rip Curl and Oboz. The record performance by Rip Curl demonstrated the strength of its brand.

The company’s board has started searching for a new CEO following the Group CEO Xavier Simonet’s resignation. Simonet would continue to work through his six-month notice period.