The company aims to become the first zero carbon lithium producer, globally. In line with its goal, VUL is focused on its strategy of producing a lithium hydroxide chemical product that is well suited for the European battery electric vehicle market, using its unique Zero Carbon Lithium™ process.

The product is planned to be produced from its combined geothermal and lithium resource, which sits within the Upper Rhine Valley of Germany and is the largest lithium resource in Europe. The company is targeting to produce the product with a net-zero carbon footprint. 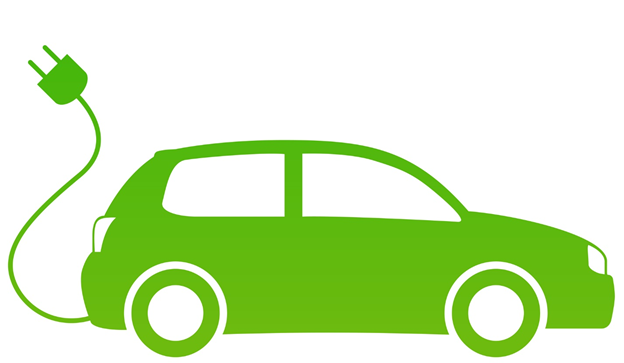 Also read: Vulcan Energy (ASX:VUL) On The Road To A Zero Carbon Project

The company designed, built and commissioned the plant, which was developed in less than six months. The quick development was enabled due to Germany's favourable location, which has ample access to chemical engineering expertise and world-class technology partners.

The pilot plant has generated important data that the company will use to de-risk the lithium extraction process.

The data generated from the pilot plant will be used to finalise the design of a more extensive demonstration facility, which will contribute information towards the Definitive Feasibility Study.

The company's internal experts and technology partners have hinted that the primary process operation will scale up to the commercial level with minimalistic risk from the pilot scale. 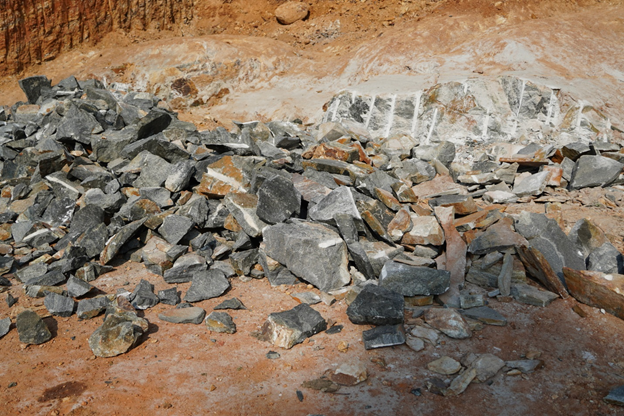