Joe Biden's US presidential triumph has brought green energy into the limelight. The US President is working on a US$1.7-trillion clean energy plan for the next ten years as part of his mission to make the US carbon neutral by 2050. Mr Biden wants to invest in infrastructure that doesn't harm the atmosphere. He also urges other nations to take part in his mission to make the world a sustainable place to live. 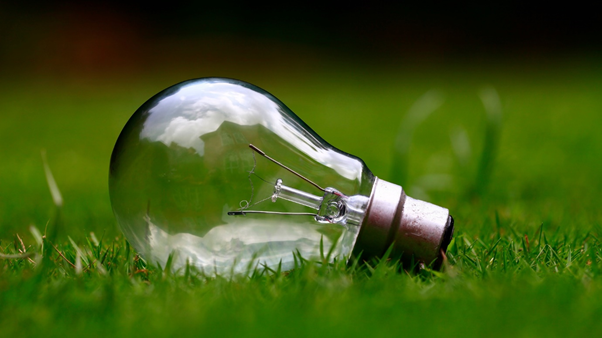 Biden's green energy revolution plan will affect the global scenario and boost companies' confidence in this sector. Let us look at some small cap, ASX-listed on the ASX to know how they are impacted by Biden’s plan. 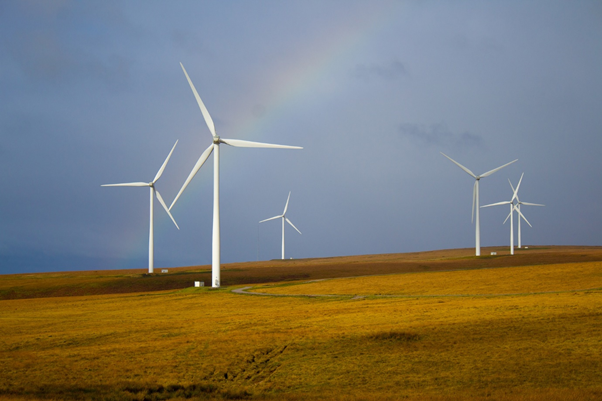 CPV is targeting Tier 1 territories of the US and Northern Europe. The Company recently appointed Mr Dieter Moor as the European CEO effective 1 May 2021.

ClearVue also affirmed on 27 November 2020 that it had received the first request for a pilot project at prominent winery Fujisan Winery at Mt Fuji’s base in Japan.

Apart from that, the Company completed Installation of ClearVue PV IGU glazing at Murdoch University in Western Australia to increase awareness of its products' role in food security and agriculture. 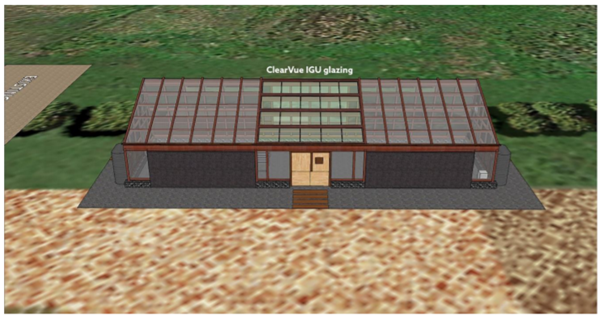 Magnis Energy Technologies Limited is a leading producer of Lithium-Ion-battery (LIB) cells. The company also holds graphite holdings in Tanzania. The Company is indulged in exploration, mining, and development of graphite flakes for various industrial applications. MNS also owns gigafactories of LIB cells intended for the development of New York and Townsville.

The Company reported on 5 January 2021 that its partner, Charge CCCV (C4V) was selected to supply LIBs to the US government’s energy funded project. In November, the Company had signed a tripartite MoU with Fletcher International Exports and the University of Newcastle for a pilot project to integrate the big battery into a meat processing facility. 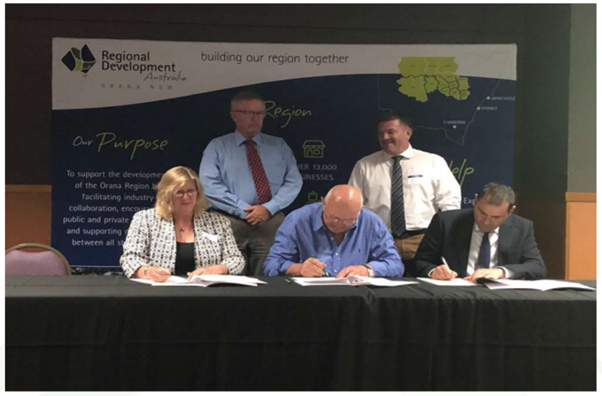