ASX 200 was higher by nearly 16 points at noon. The index had opened on a positive note on Tuesday, and recovery has been extended post afternoon. 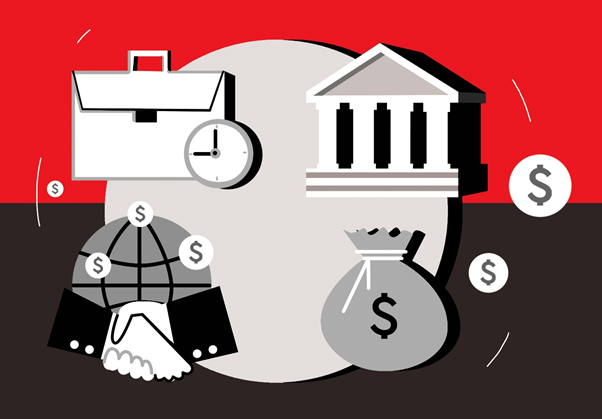 Seek Ltd has released half-year results, which was broadly in line with the same period last year. Revenue for the period was $819 million, EBITDA was $246 million, and net profit after tax was $70 million. No dividend has been announced by the company.

Bank of Queensland shares are higher after the bank completed the capital raising to acquire ME Bank. It reported that $1.35 billion capital raising was ongoing with institutional entitlement and placement offer completed.

Oil Search Ltd has full-year results. Its revenue fell 32% to $1.07 billion from $1.58 billion in the previous year. The company has recorded a loss of $320.7 million for the full-year, but the result was ahead of expectations.

Centuria Industrial REIT has reported that a high-quality modern warehouse was acquired for $26.25 million. The transaction was the 12th acquisition transaction completed by the industrial REIT in FY21 worth $757.2 million. 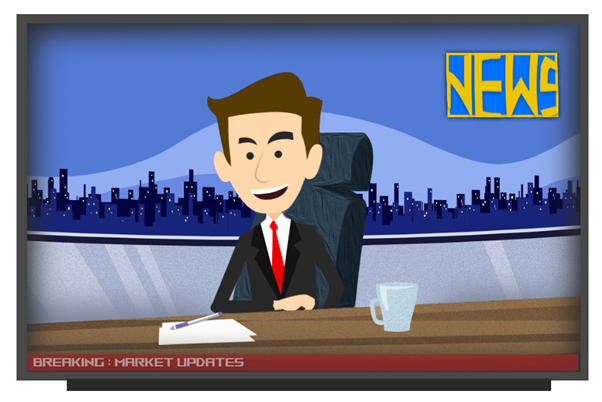 Vocus Group has provided an update on the non-indicative proposal by MIRA funds to acquire the company at $5.5 per share. It was reported that MIRA funds have agreed on a co-operation agreement with Aware Super.

Johns Lyng Group has delivered a 38% increase in first-half earnings. The company has upgraded its full-year estimates now. It now expects a full-year EBITDA of $47.4 million, while the revenue forecast is $524.4 million. It has declared 2.2 cents per share interim dividend.