The top 5 largest gainers of the ASX 200 this year which have contributed to the ongoing bull run were:

These might seem a few outliers from the pack of 200 stocks that have done exceptionally well this year. But what about the entire market breadth of the ASX 200? Out of all 200 stocks in the benchmark index, 133 stocks are comfortably trending above their respective 200-average, which is an objective measure to define stocks in a bull run.

So, what’s fueling the rally?

The historic low level of interest is one of the key reasons behind the rally. The government’s push to steer economy back on track required it to make severely cut lending rates to stimulate the investment cycle. 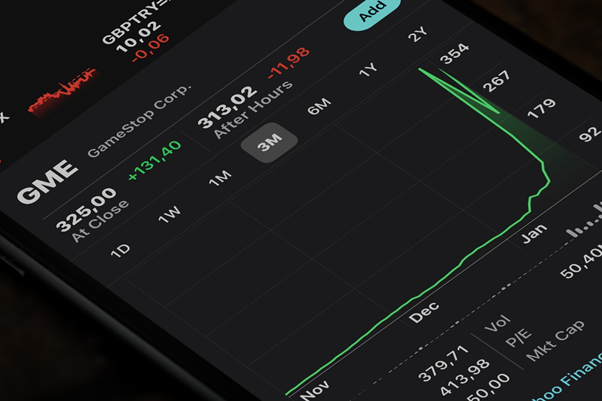 Another biproduct of severely low interest rates is that investments in bonds or other debt securities don’t seem lucrative as compared to earlier. This led to a massive flow of money into equity markets, which  helped the benchmark index to scale new heights.

Technically speaking, the ASX 200 has retraced almost 4.67% from its all-time high, making the peak of 7,632.8 a major resistance level. Unless the ASX 200 breaches this level, even the nearest 8000-mark seems a bit of a hassle for the index.

The commodity-led rally that fuelled mining giants during the start of the year have also started to see profit booking. Heavyweight miners such as BHP Group Limited (ASX:BHP), RIO Tinto Limited (ASX:RIO) and Fortescue Metals Group Limited (ASX:FMG), have all fallen to double-digit negative YTD returns.

Moreover, as the economy is progressing through the COVID-19 vaccination drive and it is also set to reopen sooner or later, interest rates would also revert to mean, making debt investments lucrative again. The time RBS starts bumping up interest rates, a decent outflow from equities could be expected.

Although the market has scaled quite swift towards the 7,600-mark, reverting back of interest rates, a technical resistance of around the 7,600-mark and heavyweight miners losing their ground mid-way during the rally would make it difficult for the ASX 200 to reach the 10,000-mark in the near future.