The global auto industry is undergoing a significant transformation with a boom in EV vehicles. Amid the climate concerns, the sector is being looked at as the future of automobiles. Apart from the EV market leader Tesla, big names from the tech world like Apple are also contributing to the growth of the sector.

Also read: Electric Vehicles: 6 Stocks To Watch Out For in 2021 Apart From Tesla 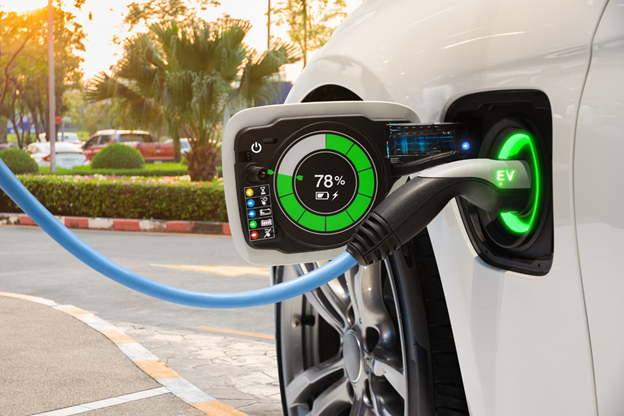 The outlook remains highly positive for the EV space. As per the International Energy Agency (IEA) report, the number of electric cars, vans, heavy trucks, and buses are likely to reach 145 million by 2030. This figure would account for 7% of the road vehicle fleet.

The IEA has also highlighted that the global EV fleet could reach 230 million by 2030, if governments across the world ramp up their efforts to meet climate goals.

Batteries are one of the most important components of EVs, and lithium is used in the making of an EV battery. A Lithium-Ion battery (LIB) is at the heart of EVs.

Must read: What’s new in the EV segment? A sneak peek at latest updates

On that note, let us discuss three penny stocks from the lithium space.

The stock of Infinity Lithium Corporation Limited (ASX:INF) remains in a voluntary suspension. The company is engaged in advancing its 75%-owned San José Industrial Lithium Project, located in Spain.

Late last month, the company received a notice from the regional government of Extremadura, recommending research permit cancellation for Investigation Permit Valdeflorez (PIV) at the project. The ASX-listed minerals company highlighted the decision as unexpected.

The company first came to know about the PIV cancellation through media speculation and then became aware of the announcement from the regional government on 08 April 2020.

Since then, Infinity Lithium has been busy seeking formal confirmation from authorities while also taking advice from legal counsel to understand the cancellation and the validity of the decision before providing any update to the market.

The shares were issued at a price of AU$0.05 per share. The investors were also issued one option for every two shares with an exercise price of AU$0.075 and expiry within three years from the issue.

The funds raised are planned to be used for the development and exploration activities of the Wolfsberg Lithium Project.

The pandemic and related travel restrictions continue to impact operations. However, the company hasn’t reported any COVID-19 case by staff and contractors since March last year, thanks to its strict COVID-19 safety rules.

European Lithium continued to consult stakeholders in existing and intended infrastructure areas and Pilbara tenement, E47/4144. The company successfully executed the tender process for the drill holes deeper than 300m. Despite the fact that drilling contractors were in lockdown, European Lithium mobilised the 1st drill rig and finalised drilling of three holes at a total of nearly 900m.

A second drill rig is planned to be mobilised in Q2 2021 to fast-track the drilling program. 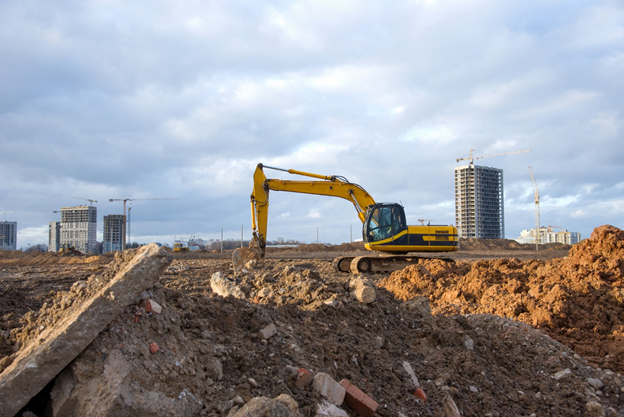 Lithium Power International Limited (ASX: LPI) is a pure-play lithium company, engaged in advancing a lithium mine in Chile.

During the March quarter, the company completed three out of five core holes with a depth of 400m, highlighting that the Maricunga exploration drilling program is running ahead of schedule.

Various samples have been collected from two holes, S-25 and S-26, and have been sent to a lab in the US for hydraulic parameters and drainable porosity.

During the first week of April, the company commenced activities for the Definitive Feasibility Study (DFS) update with engineering consultants Worley.