The sectors ended mixed. 7 out of 11 sectors were lower along with the S&P/ASX 200 Index. Health Care was the best performing sector, gaining 1.62% and 1.48% for the past five days.

Now let us look at some of the stocks that made news today because of various reasons. 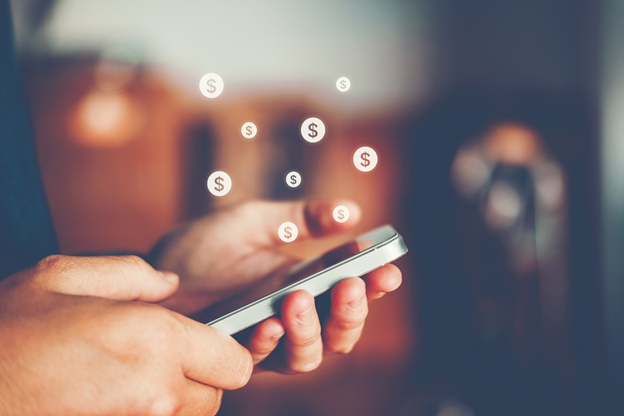 The fin-tech firm operating in the US, Douugh Limited (ASX:DOU), has announced on Monday the launch of its native Android app in the Google Play store, expanding its distribution.

The statement from the financial wellness banking app read that as per the recent share report from Statista, Android now accounts for 45.99% of the mobile OS market in the US and iOS accounting for 53.66%. 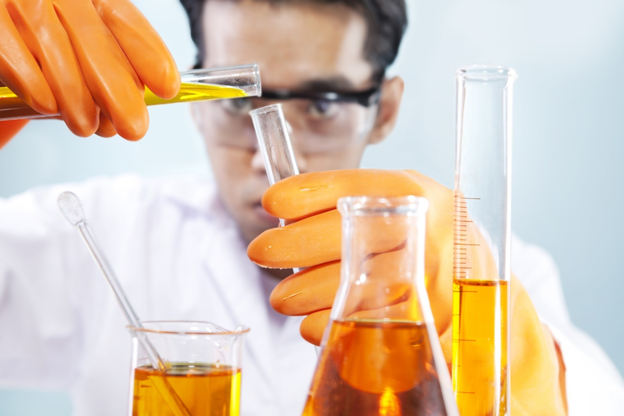 Surface chemistry firm AnteoTech Ltd (ASX: ADO) announced on 19 July 2021 that it has signed a Distribution Agreement with Biomed Global Sdn. Bhd (Biomed) and its subsidiaries for the distribution of the EuGeni Reader platform and SARS-CoV-2 Antigen Rapid Diagnostic Test (RDT).

Biomed as the authorised representative, distributor and importer for the territories in which they have been appointed, will be responsible for executing the necessary registration to the local medical device authorities to enable sales of the EuGeni reader and tests. AnteoTech will support Biomed with the relevant documentation and data required. 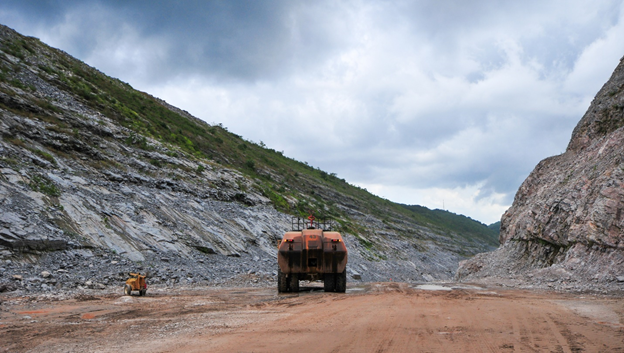 The winning of quality projects with robust financial and commercial disciplines is a key strategic initiative in PRN’s 2025 Group Strategy.

Under this contract, PRN expects to continue to support local businesses that are important suppliers to PRN operations. The joint venture also expects to employ more locals from surrounding regions and Ghana.

FY21 has thus become the most successful year in IHR’s history. The contracted subscription revenue has grown by AU$1.92 million, a 178% gain Y-o-y. The FY21 growth is backed by strong and reliable leads and sales. In Q4, IHR added a record number of 41 customers.

IHR has also increased investment in building global sales and support capabilities in NZ, UK, Canada, and the US. In return has obtained global contracts contributing 56% of ARR added during FY21. In addition, it has helped accelerate growth for FY22 and beyond. IHR is presently working to progress emerging Reseller technology partnerships, upscaling sales channel offerings. 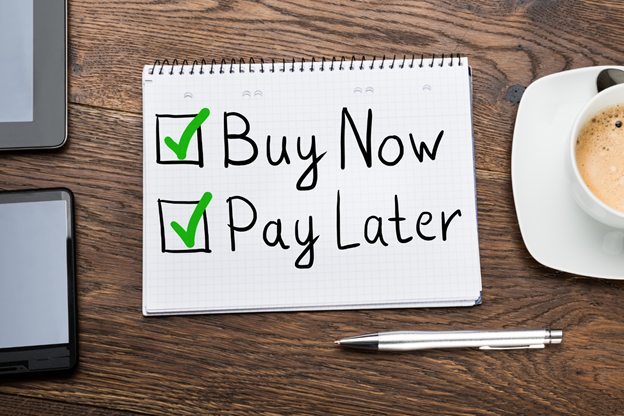 The Company has appointed Adrian Fisk as CFO in place of Jason Murray.

IT services provider Empired Ltd (ASX:EPD) surged 60.4% to a record AU$1.315 after Capgemini agreed to buy the software Company.

As per the Company, the deal is unanimously backed by the board; CEO Russell Baskerville, who owns 5.8% of EPD, will vote in its favour.

Capgemini stated the deal will strengthen its regional capabilities in cloud and data.

The Company stated both parties have entered into a Scheme Implementation Deed, under which Altrad intends to acquire Valmec by way of a Scheme of Arrangement.

The stock has posted its biggest intraday gain since 12 May 2020.

Shares of Recce Pharmaceuticals Ltd (ASX:RCE) rose as much as 8.2% to AU$0.99 per share today.

The Company said its RECCE 327 antibiotic shows reduction, within 24 hours, in the count of two bacterial strains that cause "flesh-eating" disease.

RCE stock is among top percentage gainers on the ASX All-Ordinaries index AORD.

The stock has seen its busiest trading day in nearly three weeks and closed 5.494% up at AU$0.960 per share. 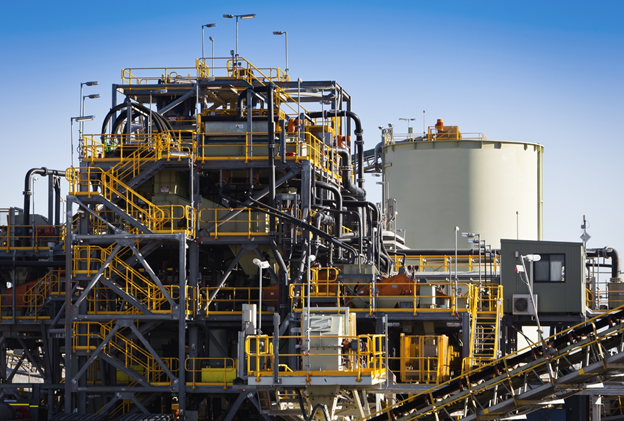 As per the Company statement, LGES is the largest producer of lithium-ion batteries for electric vehicles in the world and supplies its products to top global OEMs.

It should be underlined that Vulcan is trying to become the world’s first lithium producer with zero greenhouse gas emanations.