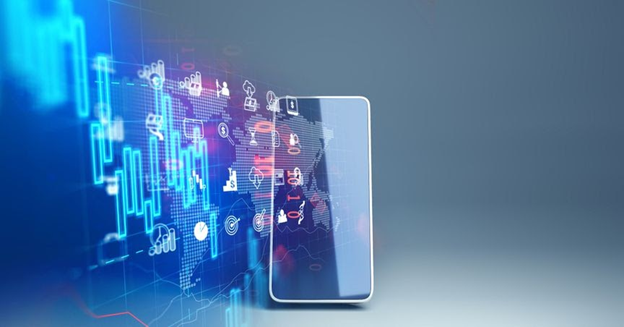 In December 2020, Megaport achieved 2,043 customers, up 3 per cent QoQ, 6,691 ports, and total services of 19,278, both up 6 per cent QoQ, and 382 Megaport Cloud Routers, up 11 per cent QoQ. Both underlying growth in MRR and total revenue rose 10 per cent, with reported growth figures negatively impacted by the continued appreciation in the Australian dollar, particularly against the US dollar, Megaport said in its latest trading update. 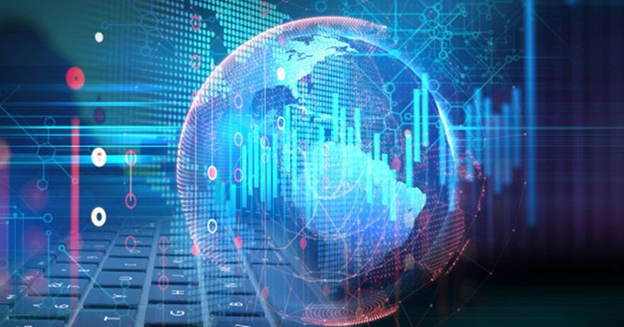 The capital expenditure was A$3.3 million, against A$4.2 million in the previous quarter, a fall of $0.9 million QoQ. Payments worth A$0.9 million in this quarter are related to new sites under development, A$0.3 million to Megaport Virtual Edge (MVE) hardware equipment and a further A$0.8 million held in inventory for future expansion.

Commenting on the financial results, Megaport’s Chief Executive Officer, Vincent English, said that the company was excited about the upcoming release of Megaport Virtual Edge. The release is expected to allow more businesses to access Megaport’s leading ecosystem of service providers from more locations globally.

In a separate announcement, Megaport said that Rodney Foreman had been appointed as the chief revenue officer of the company.