The stock of 4DS Memory Limited (ASX: 4DS) rallied over 8 per cent in intraday trade on the Australian Securities Exchange (ASX) Thursday after the semiconductor development company released its March quarter update.

The highlight of the quarterly activity report is completion of testing of the Company’s Second Non-Platform Lot, with positive results.

The technology stock gained as much as 8.33 per cent in late morning deals to hit a high of A$0.195.

Data from the Second Non-Platform Lot has confirmed that the memory storage provider was able to repeat the results for speed, endurance and retention – the key memory characteristics achieved with the First Non-Platform Lot.

The company, in its quarterly activity report, stated that the test results provided important insights regarding how changes in key process parameters affect the key memory characteristics.

Under a collaboration agreement with imec, 4DS has finalised an extension of an additional one year with expiry scheduled on 31 December 2021. 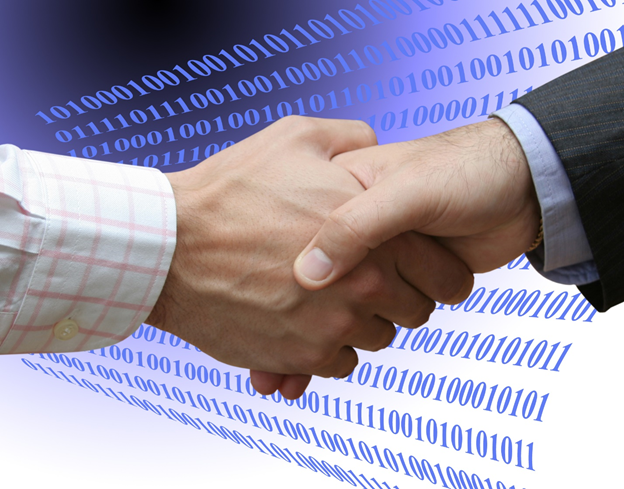 4DS also informed that the production of Second Platform Lot remained on schedule with no technical or equipment problems so far. The production was started at imec in Belgium in January this year.

Analysis report is expected late in Q2 2021, subject to no equipment issues or new COVID-19 impacts in either 4DS’ US or imec’s Belgium facilities.

The analysis result of the Second Platform Lot will help the company and its partners to pursue their strategic goal to commercialise the 4DS technology, it added.

The company has secured an additional US patent, bringing the  portfolio of US patents to 30. All of these patents are 100 per cent company owned. The latest US patent was “Resistive Memory Device Having An Oxide Barrier Layer”. 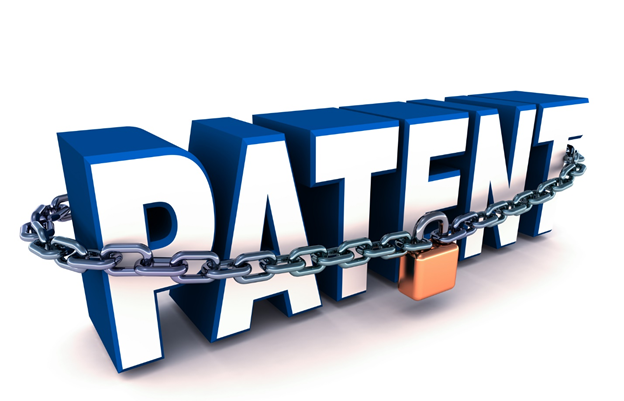 Besides, the company has submitted 2 US patent applications to protect its stream of innovations and to boost its intellectual property portfolio in the field of Interface Switching ReRAM for Storage Class Memory near to DRAM.

The company received A$74k in cash from proceeds of the exercise of options during March quarter.