Gold exploration company Western Gold Resources, a wholly owned subsidiary of GWR Group, is set to make a debut on the Australian Securities Exchange (ASX) today under the ticker name “WGR”. The gold stock will commence trading at 11.00 AM AEST, the company said in an exchange filing.

The company was expected to list on the ASX on 19 July 2021, but due to undisclosed reason it was postponed.

The company, in its IPO prospectus, had proposed to raise a minimum of AU$5 million by issuing 25 million new shares and a maximum AU$7 million by offering 35 million shares.

Following the listing of shares on the ASX, the company wants to focus on the development of the Wiluna West Gold Project, an advanced exploration project with potential to move to gold production.

The gold miner intends to use IPO proceeds to increase its mineral resources by bringing the Wiluna project towards production. 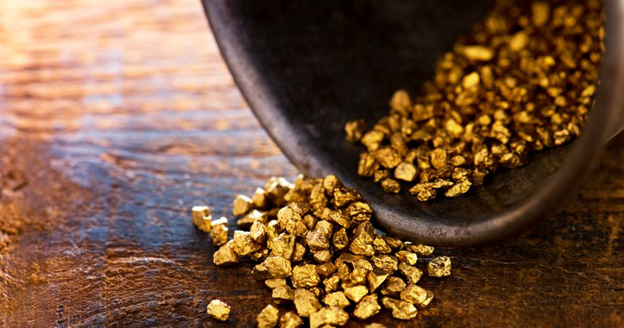 The IPO of Western Gold Resources opened for subscription for retail investors between 18 May to 8 June. The shares were issued in a minimum lot size of 10,000 shares and thereafter in multiples of 1,000 shares. The IPO received an overwhelming response to the offer, and many investors might have missed out on share allotment in the IPO.

All eyes will be on today’s listing. Investors who missed the bus might be keenly watching the listing today as it opens opportunity to directly buy shares from the exchange. IPO investing is volatile, and it is always prudent to seek advice from a full-service broker or adviser.

Israel-headquartered technology firm Gefen International (ASX: GFN) listed on a muted noted. The tech firm’s shares got listed on the ASX following the completion of an oversubscribed AU$25 million IPO.  The issue received strong response from institutional and retail investors as well as its existing shareholders including Regal Funds Management, Ellerston Capital and Perennial.