Retail sector, which serves as a medium for a substantial component of household consumption and shopping by foreign tourists, is a significant part of the NZ economy. NZ tackled coronavirus pretty well helping businesses with schemes like wage subsidy.

After witnessing a historic fall in the June quarter, retail sales values experienced the largest rise in the September quarter of 2020 since series began in 1995 (as per Stats NZ).

Retail trade survey done by Stats NZ for the September quarter of 2020 showed that the total value of retail sales increased 7.4% to $1.8 billion while the total volume rose by 8.3% in the quarter. 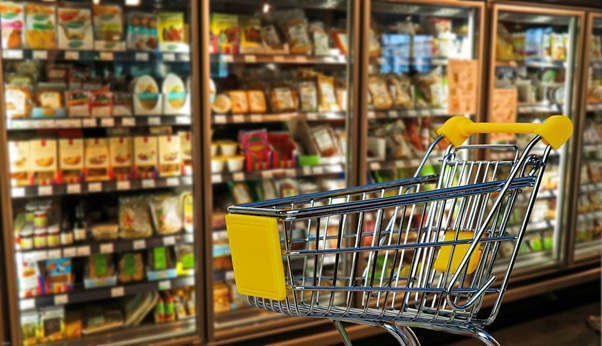 Expenditure on key household items, vehicles and groceries added to a robust 7.4% increase in total retail sales compared to the same quarter in 2019. About 12 of the 15 industries witnessed higher sales values for the September quarter compared to the same period in 2019.

The sector also witnessed strong results in November on the back of Black Friday, Singles Day and Cyber Monday shopping events. Kiwis spent their money while they stayed at home while also taking the benefit of low interest rates.

Let’s have a look at the performance of these 3 NZX listed retail stocks.

The Company kept up the impetus in the following quarter with revenues surging 72% for Q1 ended 31 October 2020 compared to the same quarter of 2019.

Some of the highlights of KMD’s performance included the following: 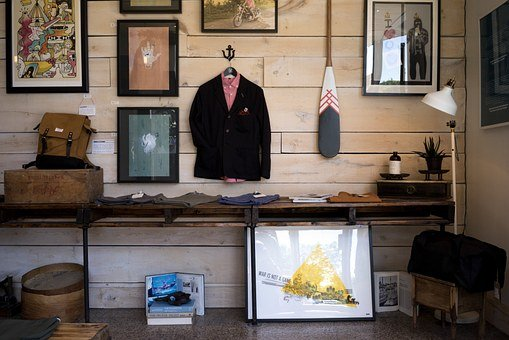 The Group maintains a robust balance sheet and liquidity position, permitting it to respond to the present trading requirements and pursue more growth prospects in the future.

ALSO READ: NZX-listed growth stocks that can be considered in 2021 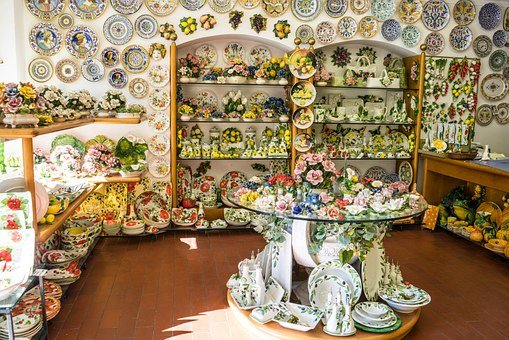 On 11 December, the Group also declared to pay a special fully imputed dividend of 6 cents per share to shareholders. The dividend would also include a supplementary payment to overseas shareholders of $0.010588 per share and is due to be paid on 20 January 2021.

Michael Hill released a trading update on 15 January on its second quarter results for FY21.

Some of the highlights of MHJ’s financial for second quarter ended 27 December 2020 included the following:

The Company is expected to deliver an increased Group EBIT result for H1FY21 of $56 million -$60 million compared to $31.6 million in H1FY20. The corresponding EBIT excluding gross wage subsidies is forecasted to be between $41 million to $45 million, up 30-40% over H1FY20.

Outlook for the Retail sector

The year 2020 has been quite positive for retailers, but the retail sector faces some major challenges ahead.

ALSO READ: 5 Tips for revival of NZ businesses in 2021

Further, significant cost increases due to a rise in minimum wages and sick leave entitlements for part-time workers remains another major obstacle for the sector.

Further, how the NZ economy unfolds in 2021 remains a question that would determine the retail sector’s opportunities and challenges. Tougher economic circumstances are likely this year, leading to reduced spending by consumers.