The pivotal decision comes as Liddell coal-fired power station is expected to close in early 2023 and the Bayswater power stations are anticipated to run for around a decade.

Interestingly, FFI boss Andrew Forrest is a man on a green hydrogen mission. The millionaire has already inked various pacts as part of his ambitious plan to produce 15 million tonnes of green hydrogen annually by 2030, and 40 million by 2040. Andrew, nicknamed as Twiggy, has also planned to build a 2GW electrolyser in Australia’s Queensland with Plug Power. 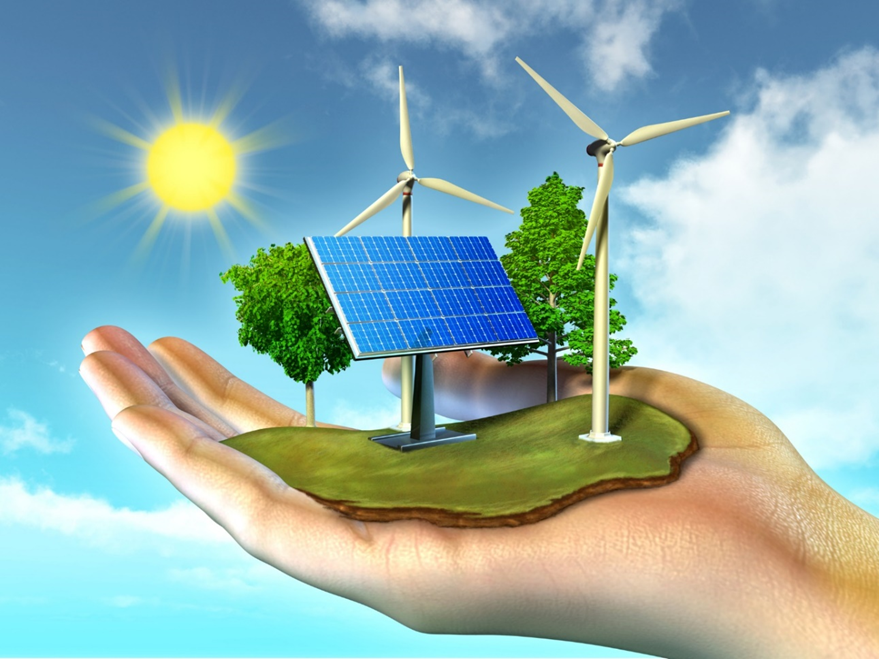 The ultimate support for hydrogen facility

AGL Energy CEO Graeme Hunt stated that the site could support a hydrogen facility of gigawatt scale, depending on renewable energy costs, electrolyser capital costs, firming requirements, and demand for product and logistics.

AGL plans to execute a feasibility study over the next one year to map the key commercial and operational plans for the project, enabling the development of a production timeline. 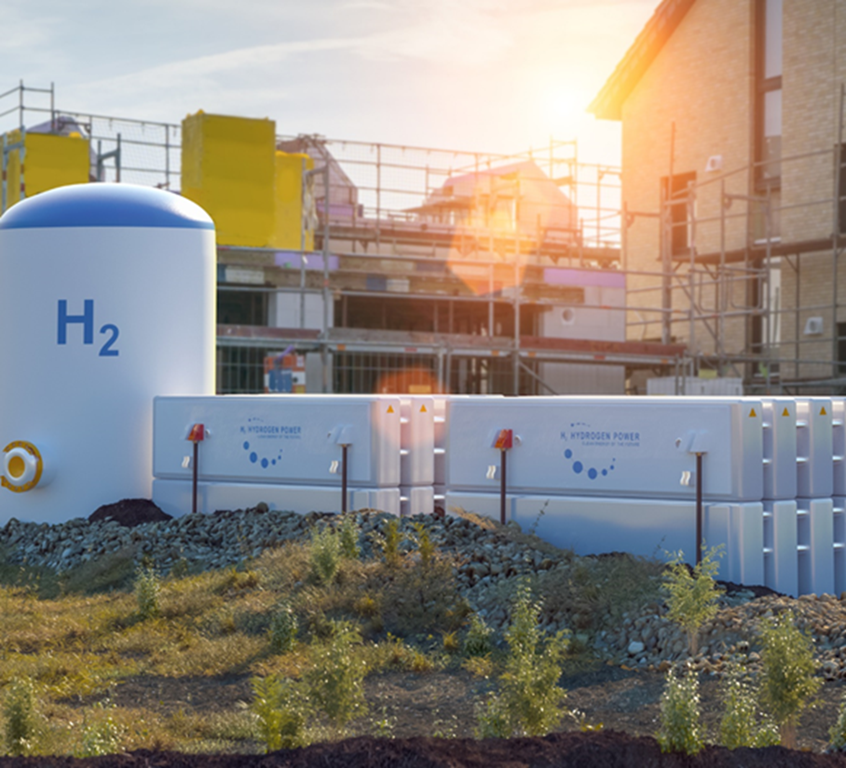 Forrest also pointed that Bayswater and Liddell coal power stations accounted for about half of the carbon dioxide emissions in New South Wales and the new hydrogen hub would reduce these emissions significantly to reinforce the role of green hydrogen in decarbonising in Australia.

Notably, green hydrogen is the only true zero-methane and zero-carbon fuel that doesn't require the burning of fossil fuel for its generation.

Given this backdrop, let’s skim through some hydrogen producers of Australia that can contribute towards reducing global carbon emissions.

Natural resources exploration and development company Province Resources Ltd (ASX:PRL) is focused on exploration of gold, copper, nickel, vanadium, cobalt and other mineral opportunities. PRL looks to benefit from the expanding use of these commodities in the growing green energy space.

Recently, PH2 has launched a variety of hydrogen fuel cell power generation units, which can supply electricity without any emissions using Hydrogen fuel. 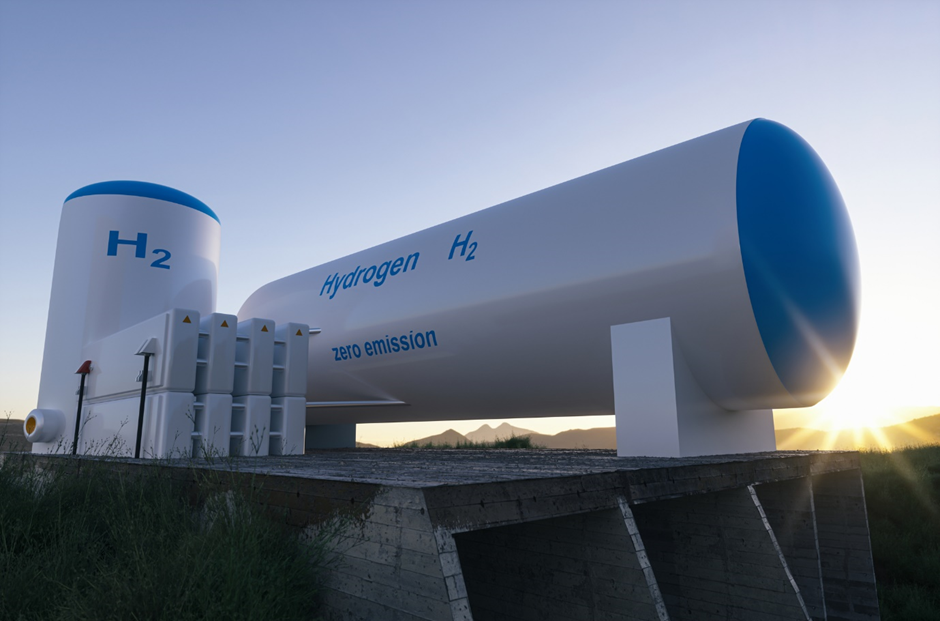 QEM Limited (ASX:QEM) is focused on the exploration and development of its flagship Julia Creek Project, which is a distinct world-class resource. The project has the potential to deliver innovative energy solutions by producing energy fuels and vanadium pentoxide. QEM aims to emerge as a leading producer of liquid fuels and a global supplier of high-quality vanadium pentoxide.

Below is a snapshot reflecting the performance of these stocks.

Amid rising environmental concerns, the whole world is in a race for adopting alternate and green sources of energy. Green hydrogen holds huge potential to become a significant contributor to society in meeting the world’s soaring clean energy demands.