What are blue-chip cryptos? Here are top 3 based on YTD returns

Fortescue Metals Group (ASX:FMG), the World’s fourth-largest iron ore producer, has reported strong production figures for the March quarter of 2021, driven by record performance by its iron ore business. The company has managed to achieve quarterly shipment target and is well-placed to finish the financial year on strong note. 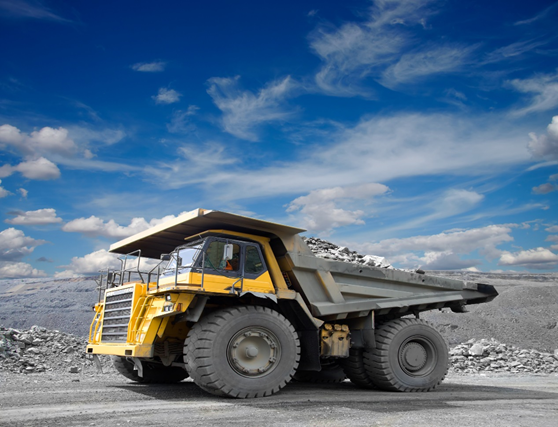 For the third quarter ended 31 March 2021, Fortescue shipped 42.3 million tonnes (mt) of iron ore, which was in line with shipments figures of the corresponding quarter last year. On the year-to-date basis, the shipments stood at 132.9 mt, up 2% as compared to the same period in FY20, despite the impacts of significant rainfall across Fortescue’s Pilbara operations.

The iron ore producer said the commissioning of the Eliwana mine in Western Australia, in December last year, also contributed to ore mining and processing during the quarter.

Fortescue delivered average revenue of US$143 per dry metric tonne (dmt), 17% higher than the previous quarter. This represented revenue realisation of 86% of the average Platts 62% CFR Index.

On the safety front, Fortescue's total recordable injury frequency rate (TRIFR) was 2.2, compared to 2.1 in December quarter and 2.4 in June quarter of 2020.

Updating on the impact of pandemic on the business, the company said that no cases of COVID-19 has been reported across Fortescue’s operational sites, while key measures remained in place to safeguard its members and communities.

The cash production costs (C1) rose 16% to US$14.90 per wet metric tonnes (wmt) due to seasonally lower volumes and more robust exchange rates between USD and AUD. The year-to-date C1 cost was US$13.45/wmt. 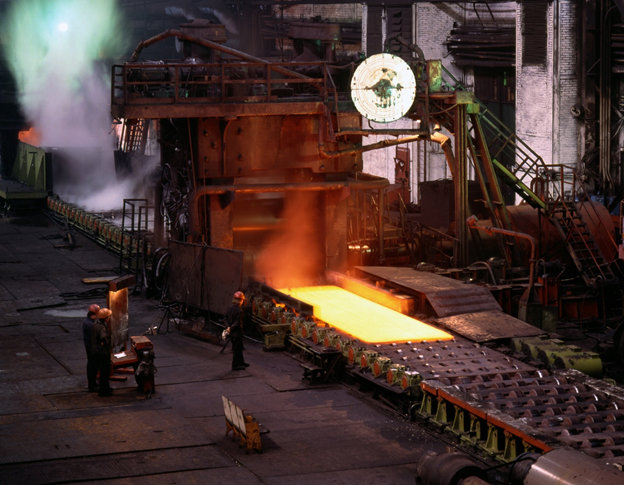 During the quarter under review, Fortescue issued US$1.5 billion Senior Unsecured Notes at an interest rate of 4.375% with a maturity of April 2031. The redemption process is scheduled for completion by 30 June 2021 when the company’s gross debt is expected to be approximately US$4.3 billion.

The guidance for the capital expenditure has been revised to US$3.5-US$3.7 billion, citing rise in Australian dollar against US greenback, continuation of critical works at Iron Bridge and investment in decarbonisation initiatives.