As the crypto mining industry grapples with the criticism of high energy usage and environmental issues, nuclear energy as a source of power could be a trump card.  Nuclear energy is considered one of the cleanest and green sources of energy that also holds strong potential to fulfill the soaring energy demands. 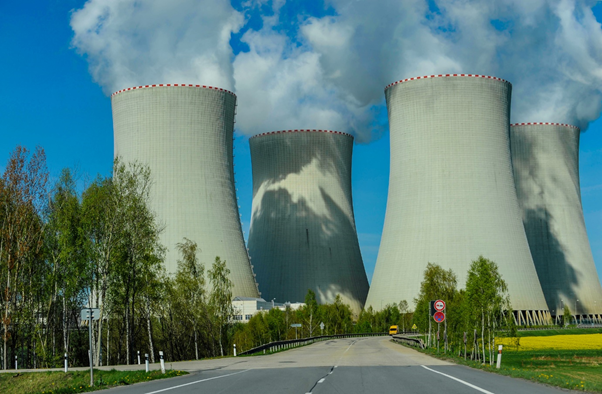 The utilization of fossil-fuel-driven electricity for the mining of cryptocurrencies is becoming a big concern for crypto mining companies and environmentalists. This was one of the reasons cited by Tesla’s (NASDAQ:TSLA) CEO to scrap his company’s plans to accept Bitcoin for the purchase of Tesla cars.

Also Read: What is nuclear energy? What is its importance? 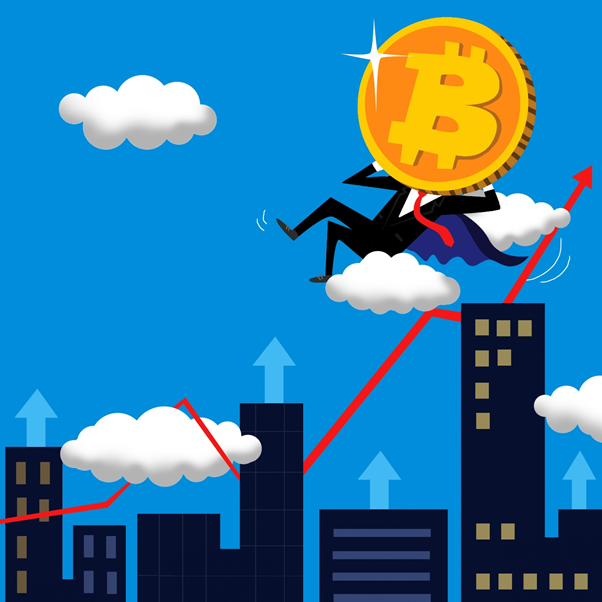 Crypto mining enthusiasts are looking for cheap and clean source of energy and nuclear energy could be the savior.

Must Watch: How Can Bitcoin Mining Lead To An Environmental Disaster?

Elon Musk, founder of SpaceX also believes that nuclear power can be a solution for sustainable crypto mining. Musk said at the B-Word conference that nuclear energy has a bad reputation due to some high-profile accidents. However, he is of the opinion that nuclear fission technology is improving by the day and it is safe to generate electricity from modern nuclear plants.

In this backdrop, let's have a look at four ASX-listed companies that cater to the nuclear power generation or technology.

Peninsula Energy Limited (ASX:PEN) is an Australia-based uranium mining company. PEN started in-situ recovery operations in 2015 at its Lance Project situated in Wyoming, USA. The company is advancing to change the project from an alkaline ISR operation to a low-pH ISR operation to optimise project cost and operating performance.

Don’t Miss: Can nuclear energy be the foundation stone for sustainable development?

Alligator Energy Limited (ASX:AGE) is a uranium-focused ASX listed exploration company. AGE is also engaged in the exploration of cobalt-nickel and other energy-related minerals. The company is exploring uranium in West Arnhem in Northern Territory. AGE also holds exploration ground in South Australia.

Also Read: Where does Australia stand in the global Nuclear power scenario?

Buzzing Trends | What Are The Trending Nuclear Stocks Amid A Focus On Green Crypto Mining?

Vimy Resources Limited (ASX:VMY) is an Australia-based resource development company. VMY holds and operates its flagship Mulga Rock Project, one of the largest underdeveloped uranium projects located in the Great Victoria Desert of Western Australia. The company holds 79% interest in the project. It is one of the major uranium exploration projects situated in the world-class Alligator River uranium district of the Northern Territory.