ASX 200 started the day in the green zone on the back of tech stocks rising in sync with Wall Street, which ended the session sharply higher post the US Federal Reserve indicated to taper its stimulus soon. At AEST 1:46 AM, S&P/ASX 200 index is trading at 7374.20, up 1.06% from the previous close.

Amid the existing market situation, let us look at five things that might be interesting to watch today.

Transurban announced the successful completion of the institutional component of its AU$3.97 billion fully underwritten accelerated pro-rata renounceable 1 for 9 entitlement offer. The proceeds would support the Company in the acquisition of a 49% equity stake in WestConnex. The Institutional Entitlement Offer attracted strong demand from TCL’s institutional shareholders. The shares were placed under a trading halt, and it would be interesting to see how the shares would react following this update. 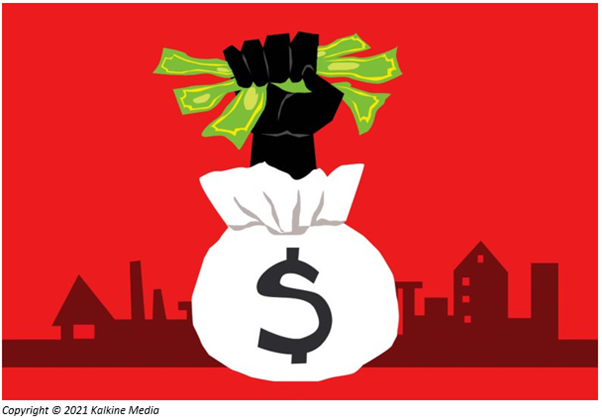 On 22 September 2021, SeaLink announced that it signed a binding agreement to form an incorporated joint venture (JV) with RATP Dev UK Ltd.  As per this agreement, Tower Transit Westbourne Park London bus operations would be transferred into a newly incorporated JV with RATP Dev UK Ltd. The JV would hire 4,000 staff, run 1,250 buses on 115 routes from 10 garages in Western London which are expected to generate £275 million yearly. On 23 September 2021, the shares started trading at AU$9.200, up 3.487% from their previous close. It would to interesting to watch how shares would perform today.

BNPL player Zip Co Limited entered the high growth Indian BNPL market via its strategic investment in ZestMoney.  ZestMoney is amongst the biggest and fastest-growing BNPL platforms in India. It has more than 10,000 online merchants on the platform and has a point of presence across 75,000 physical stores.

On 22 September 2021, copper prices moved up 4% on relief that China's Evergrande would pay interest on a domestic bond. Following this update, many ASX listed copper players like OZL Limited (ASX:OZL) and Sandfire Resources (ASX:SFR) noted a surge in their share prices.

It would be interesting to see how these shares would trade on the day.

DO WATCH : Is Gold as attractive as Bitcoin?