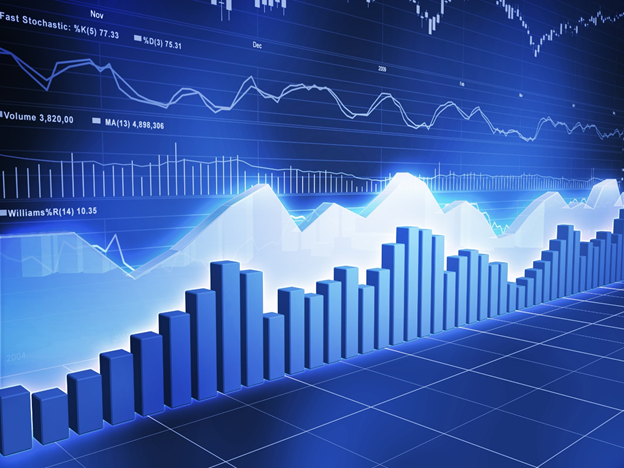 However, there are a few hot stocks in talks amid important developments and traders might want to add them to their watchlist. Here’s a list of five such stocks.

One of the big four banks, Westpac has announced its FY21 half-yearly result. Westpac reported a statutory profit of AU$3.44 billion, up by a massive 189% from the previous corresponding period. With NIM of 2.09% and ROE of 10.2%, the numbers have beaten the investors’ expectations hands down. 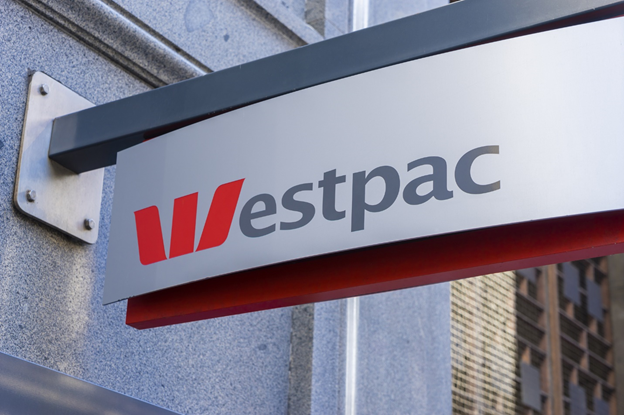 WBC share price has shot up by 5.08% to AU$26.24, which is a sizable gain for the bank having AU$91 billion of market capitalisation.

Last week, the supermarket giant announced its Q3 FY21 numbers. The company’s eCommerce sales have continued to grow strongly, increasing 64.2% in Q3 FY21 to AU$1.3 billion. In Australian Food, eCommerce sales of WooliesX surged by a massive 90.5% to AU$878 million, with penetration of 7.9% compared to 4.1% over the prior year. The comparisons to Q3 FY20 have been favourably impacted by disruption to some eCommerce services following unprecedented demand last year.

However, despite decent performance, the stock didn’t seem to impress investors, leading to a fall of 5.9% in the last two sessions.

Just a day before WOW’s result, its arch-rival Coles had released its Q3 FY21 performance update. During the reported quarter, its supermarkets’ sales decreased by 6.1% as Coles dealt with the impacts of COVID-19 during late February and throughout March of the prior corresponding period. Liquor and Express sales increased by 2.6% and 7.4% respectively, as the COVID-19 impact began to weigh on these businesses in late March 2020, when Australia entered a national lockdown.

Although COL share price was up after the announcement, but now the stock h trading sideways since last two sessions.

ANZ, on 30 April, updated the market on its cash position for H1 FY21. The company expects its H1 FY21 profit will take a hit in the light of $135 million (after tax)  in losses incurred by AMMB Holding Berhad due to goodwill impairment. Also, a total of $108 million (after tax) of additional customer remediation charges would directly hit the cash profit figures. 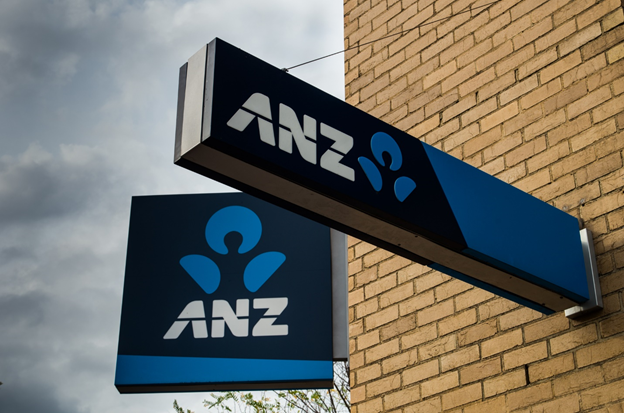