Deadly claws of the COVID-19 pandemic had affected almost every sector, but hydrogen technologies remained one of the resilient sectors that maintained their strong momentum in 2020. It was a record year for hydrogen production as nearly 10 governments across the globe adopted hydrogen production policies and strategies.

Hydrogen is always touted as the fuel of the future. Moreover, it is considered the cornerstone of Australia's net-zero emissions modelling. Also, the European Union plans to have a minimum of 40 GW of its own green hydrogen production capacity by 2030 to meet net-zero targets by 2050.

According to the International Energy Agency (IEA), the total demand for hydrogen from the industry is expected to expand 44% by 2030 in the Net Zero Emission by the 2050 Scenario. The demand from the industry sector during 2020 stood at 51 Mt.

Although substantial progress has been made in the sector, it will land short of what is required to attain Net Zero Emissions by 2050. Demand for hydrogen for new applications is still very low, and more efforts are needed to create demand.

Given this backdrop, let's have a look at five ASX-listed hydrogen players that have performed well in the past.

Province Resources (ASX:PRL) is an Australia-based mineral explorer and developer with Western Australia-focused operations. The company recently welcomed the Western Australian Government's proposed changes to the land tenure regime, which is expected to support the development of green hydrogen energy.

Pure Hydrogen Corp (ASX:PH2) is an Australian east coast-focused clean energy company with hydrogen and gas businesses. The company holds five hydrogen projects under development. Lately, the hydrogen player updated about the order of seven hydrogen fuel cell trucks and supply of hydrogen fuel as a part of a proposed transaction with AKM Earth Pty Limited.

QEM Limited (ASX:QEM) is engaged in the development of its flagship Julia Creek Project, located in North-Western Queensland. Towards the end of October, QEM inked a deal with a specialist environmental consultant, Epic Environmental Pty Ltd, for providing an environmental-permitting pathway and support in relation to the approvals that will form a vital aspect of the Pre-Feasibility Study for the Julia Creek Project.

Hexagon Energy (ASX:HXG) is engaged in the development of a business to deliver decarbonised hydrogen into export and domestic markets. The company plans to progressively increase renewable inputs, minimising environmental impacts of the hydrogen produced by them. 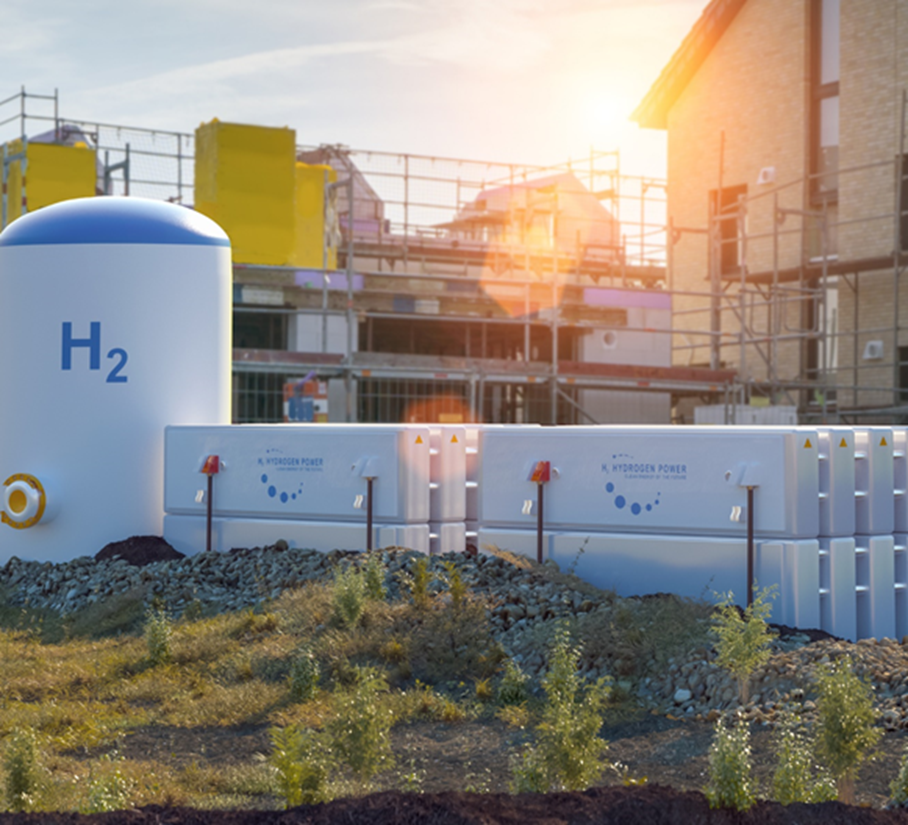 In early November, HXG encountered a new anomaly at its Ni-Cu-PGE prospective Melon Patch through an Induced Polarisation (IP) geophysical survey, which will be tested as part of the Company’s upcoming McIntosh Project drilling program.

The proceeds from the placement shall be used to finance various key activities, including the completion of the Tiwi Green Hydrogen Project feasibility study.

The world is currently focusing on various clean and green sources of energy amid rising environmental concerns and increasing clean energy demands. Hydrogen has huge potential to make a significant contribution to fulfil the soaring demand for clean energy while maintaining emission levels.