The electric vehicle (EV) segment is going through its golden phase. Nearly 2.3 million EVs were sold in 2020, and during the September 2020 quarter alone, the industry witnessed a 68% growth in  sale. Europe saw an unprecedented 117% increase in sales during the same quarter. 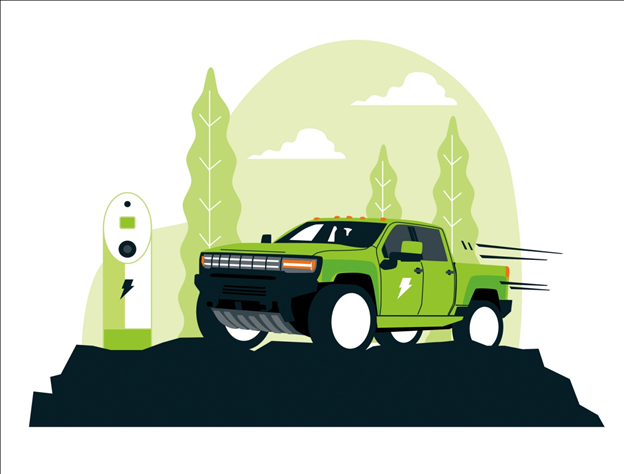 The EV space has been hot not just among the buyers but also investors. Recently Rivian, a U.S.A based EV start-up, raised US$2.65 billion in a single funding round. Investors pooled their money on the EV manufacturer whose electric cars are expected to deliver a 500 miles range on a single charge.

The electric vehicle market growth is hugely dependent on lithium and other minerals used in manufacturing the batteries. Even the smartphones, tablets and laptops batteries run on lithium.

Australia is supplying close to 55% of all the global lithium, making it the world’s largest producer of lithium. The electric vehicle and energy storage technology are expected to drive the lithium consumption at a rapid pace. The companies involved in lithium and other battery-related minerals extraction have become favourite stocks for the market players to jump on to the EV bandwagon.

Let us flick through five ASX listed companies from the battery minerals and battery technology space.

The Company has developed a proprietary technology called EcoGraf™, which removes toxic hydrofluoric acid from the anode material. EcoGraf has run a pilot test plant in Germany for three years. The results from the pilot project were highly encouraging, and the Company has awarded the engineering work for its battery graphite facility.

The same technology could also be used for recycling of the battery anode material.On completion of the facility and running at full capacity, an IRR of 42.4% is anticipated. 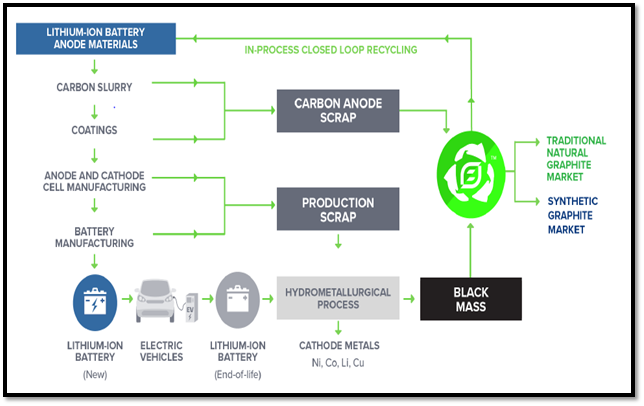 More on the news: EcoGraf picks firm for engineering design for its new graphite facility

Orocobore is into production and export of lithium compounds. The company has its operations in Australia, Argentina and Japan. It is currently working on expansion of its processing facility in Argentina- Olaroz. After expansion, Stage 1 will produce 15,000-17,500 tonne of lithium carbonate.

Stage 2 works are under progress too, and nearly 44% of work is complete.

As on 15 February 2021, Orocobre is trading at A$5.06 with a market cap of A$1.67 billion. Over the past three months, ORE shares have delivered 57% returns to its shareholders. 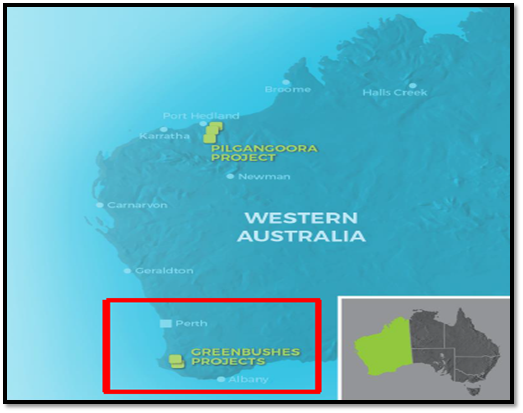 Recently, LPI announced that it is reactivating the exploration activities on the project which were put on hold since the pandemic outbreak. The Company has obtained the Environmental Management Plan for Exploration and Prospecting approvals.

LPI also has two international lithium projects. Maricunga Project in Chile in which LPI has 51% interest and the other one in Argentina- Centenario Project in which it controls 71% interest.

Magnis Energy is an aspiring ASX listed lithium-ion battery cell manufacturer and aims of becoming one of the largest producers of batteries. The Company operates a world class graphite asset in Tanzania. From this asset the company is supplying graphite flakes for the manufacturing of the graphite anodes used in a battery.

The Company has a strategic partnership with U.S based C4V and working on Extra Fast Charge (EFC) technology which could be a game-changer in the industry. 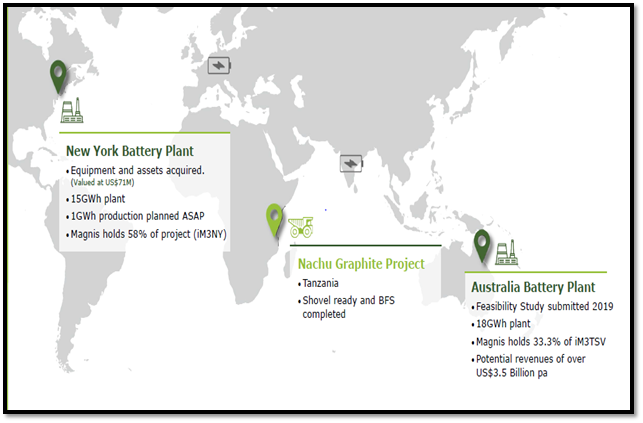 The Townsville plant will have a capacity of 18GWh while the New York facility will have 15 GWh of capacity.

The Company recently acquired the Altura Lithium Operations Pty Ltd through Shares Sale Agreement. PLS shelled out US$175 million as an upfront payment for the acquisition.

Pilbara Minerals produced 63,712 dead metric tonnes (dmt) of spodumene concentrate during the December 2020 quarter. Sales of the Company increased by 62% during the quarter.