Fenix Resources Limited (ASX:FEX) has skyrocketed on the exchange with the stock reaching a 52-week high of $0.240 (as on 4 December 2020 11:08 AM AEDT). The stock has gained good traction not only on the back of the rally in iron ore prices but also over the development on the business front. 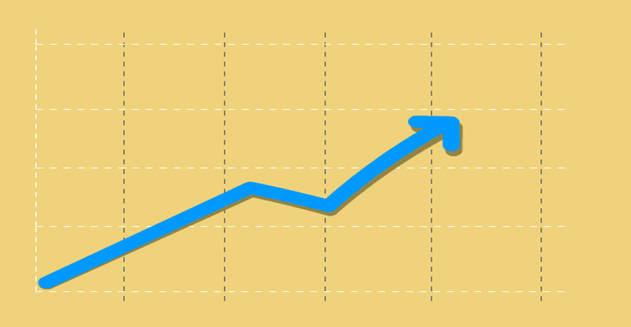 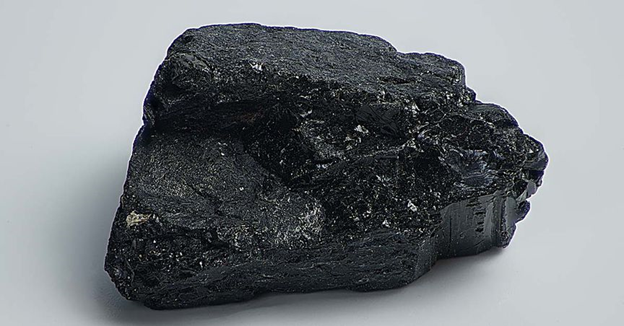 Iron ore prices rallied to a new 52-week of USD 135.66 per tonne (as on 3 December 2020), powering many ASX-listed iron ore stocks along. The rally in the steelmaking raw material was supported by the news flow from the Brazilian iron ore mammoth – Vale.

The announcement further blended with oblique Brazilian supply and the robust demand for the commodity across China, leading to a sentiment splash in many iron ore mining companies.

With a sentimental drive uplifting many ASX-listed iron ore during the trading sessions yesterday and today, Fenix also witnessed a surge in its stock price.

Apart from that, the development on the business front also seems to be unfolding well for the miner with the stock not just clinching a 52-week high over the iron ore price rally but climbing to a record high as well.

FEX has executed a Port Lease Agreement and a Port Access and Services Agreement for exporting iron ore products through the Geraldton Port with the Mid West Ports Authority (MWPA).

The agreement inked by the Company would allow it to export 1.25 million tonnes of iron ore per annum for the initial term of the contract of four years. Also, under the agreement, the Company has an option to extend the term by another two years.

At present, Fenix plans to export iron ore from its flagship Iron Ridge Project, which has been in development since September 2020 and is due to commence several operations including mining, crushing, transporting in December 2020.