Sectors were mixed. Eight of 11 sectors traded lower today. Materials was the best performing sector, gaining 0.6 per cent and 0.8 per cent for the past five days.

Who won? Who lost?

Material sectors ruled the gainers list today. It was headed by South32 Limited (ASX:S32), that was up over 4 per cent. Xero Limited (ASX:XRO) was at the second position, up 3.1 per cent. Other gainers today were Lynas Rare Earths (ASX:LYC) and Iress Limited (ASX:IRE). OZ Minerals (ASX:OZL) also was part of the list, its stock up by over 2 per cent after the Company established a farm-in JV with Minotaur Exploration over Minotaur’s exploration tenement group at the Peake and Denison project, South Australia.

On the other side, the top laggard of the day was GUD Holdings (ASX:GUD). The Company raised AUD 170 million from existing and new institutional shareholders and AUD 120 million through an institutional placement overnight. The Company has plans to buy AutoPacific Group (APG) from a private equity group for AUD 745 million in cash and scrip. Today, GUD shares fell by 9 per cent.

It was followed by Pro Medicus (ASX:PME) and IDP Education (ASX:IEL). Other stocks in the red zone today were Chalice Mining (ASX:CHN) and AMP Limited (ASX:AMP). 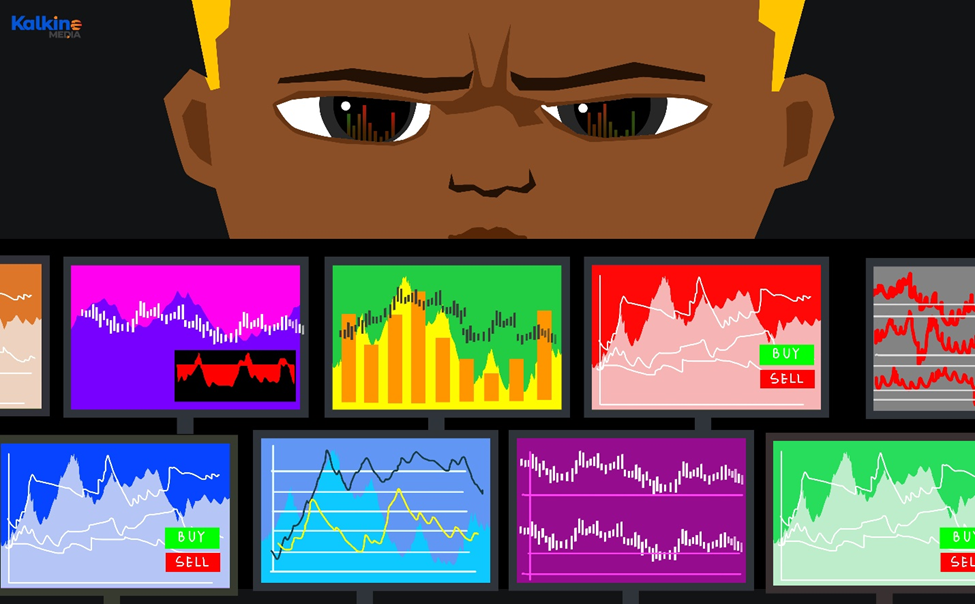 Asian stocks rose as investors weighed the Fed’s indication of efforts to fight inflation risks and optimism about China’s outlook as Vice Premier Liu He said he’s remains confident about the Chinese economy next year.

On Wall Street, the S&P 500 had a 1.9 per cent drop, the Dow Jones dropped 1.9 per cent and the Nasdaq fell by 1.6 per cent. The weakness started as there is nervousness regarding the efficacy of current vaccines in dealing with the omicron variant.

Australia witnessed a quarter on quarter drop in GDP in third quarter. Australian Gross Domestic Product (GDP) fell 1.9 per cent in the September quarter 2021 and was up 3.9 per cent through the year, as per data released by the Australian Bureau of Statistics (ABS) today.

Domestic demand pushed the fall, with long lockdowns across NSW, Victoria and the ACT causing substantial decline in household spending. For the next quarter, the Omicron variant’s potential to re-introduce lockdowns can be a risky affair. Besides, smaller states, including Western Australia and Queensland, are still yet to fully re-open their state borders.

As for other major cryptocurrencies, Ethereum surged by 5.17 per cent, Binance Coin rose by around 1 per cent. Additionally, Solana rose by 3.34 per cent, Avalanche surged by 3.65 per cent whereas Cardano fell by 2 per cent.

Well, as global markets dropped last week due to Omicron, one cryptocurrency with the same name rocketed after the Greek letter entered the investor lexicon.

The price of the digital token, whose Twitter feed has little over 1,000 followers, grew almost ten-fold from Friday to Monday morning.

From the "squid game" to dogecoin, minor cryptocurrencies seem to have benefitted lately from links to memes or web culture, witnessing booms and busts while more mainstream names like Bitcoin soar in popularity.