Evolution Mining Limited (ASX:EVN) has entered into an agreement with Northern Star Resources Limited (ASX:NST) to acquire a portfolio of operating mines. The company will be paying AU$400 million to NST on successful acquisition of the assets.

Incorporated in 1998, Evolution Mining is a leading gold miner based in Sydney, Australia. The company operates, identifies, and develops gold-related projects. It is managing several gold mining projects in Australia as well as New Zealand.

The transfer of legal title of the acquisition assets to the company is expected to be completed by the end of August this year. 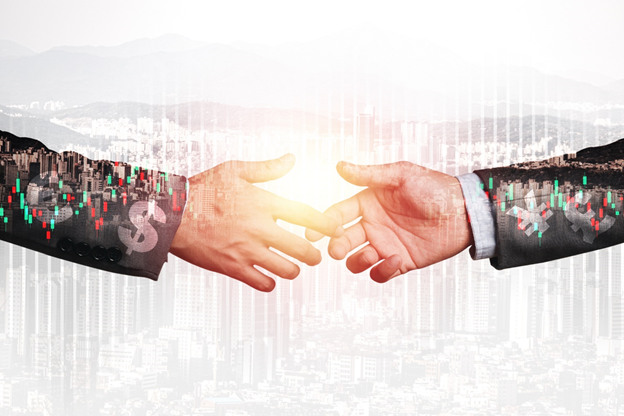 Under the institutional placement, the company will issue ~104 million new fully paid ordinary shares at an issue price of AU$3.85 per share. The price represents a 5.4% discount to the closing price of Evolution shares of AU$4.07 as at market close on 21 July 2021, being the last day of trading in Evolution shares prior to the announcement of the institutional placement.

Through the share purchase plan, the company intends to raise up to AU$50 million. The offer period will open on 29 July 2021 and close on 20 August 2021. 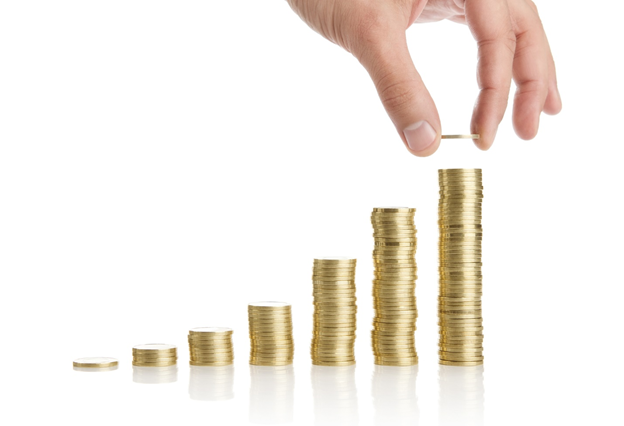 Through this deal, EVN will acquire a wide range of high-grade underground operating mines that lie within 8km of its Mungari Operations.

The deal will help the company make a progress towards its goal of annual production of 200,000 ounces at Mungari. Because of the proximity of the Mungari Mill to the acquisition assets, the haulage distance will drop by nearly 85%.

It is estimated that the additional assets will double Mungari Mineral Resources and Ore Reserves which will, in turn, lead to mine life extension. Also, it is expected to be accretive on key metrics such as production, net mine cash flow per share bases, and mineral resources.

Broadly, the agreement offers an opportunity to the company to consolidate the region, upgrade the worth of its existing infrastructure as well as capture significant operational synergies.