The debt-laden Chinese property developer, Evergrande, is apparently turning out be a massive time-bomb for China, with more property developers facing challenges to repay their debt.  Last week, Sinic Holdings warned it might not be able to pay its debt obligations due on Monday this week. 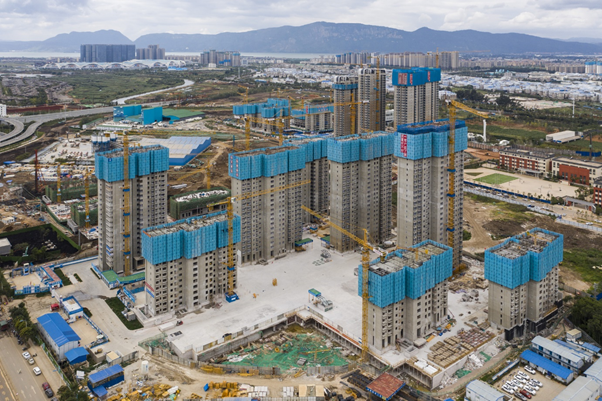 Last Friday, another real-estate player, China Properties Group, defaulted on its US$226 million worth of notes. But all eyes remain on Evergrande’s gigantic US$305 billion debt that could stall the entire global financial system, if not taken care of.

Evergrande has already been given a grace period of 30 days for its missed payment back in September 2021. As the clock ticks down, China’s debt crisis is only worsening. On that note, let us have a look at 10 things that an investor must know about this potential time bomb.