The interest payment was made just a day before the deadline, after which the developer would have officially joined the formal list of defaulters. The deadline of 23 October 2021 already included a grace period after missing the initial payment date, back in September 2021. 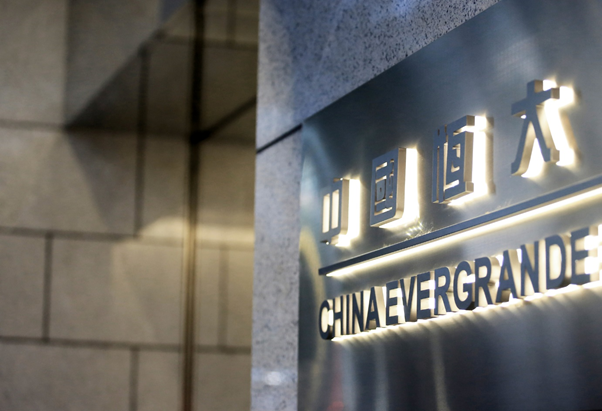 The news has brought relief to investors and regulators who were all concerned about the potential domino effect on the global markets, had Evergrande been declared as a defaulter on 23 October. It has also strengthened Chinese regulator’s view of a “controlled situation”. However, the bullet has been dodged just for now and Evergrande will need to make a string of payments on other bond issues to stay out of trouble in coming days.

Earlier, Evergrande has skipped interest payments, totalling nearly US$280 million on its dollar bonds on 23 September, 29 September and 11 October, and has been given a 30-day grace period for each. The next coupon payment is due on 29 October. Subsequent non-payment of coupon would still result in the company being added to the formal default list and could trigger cross-default provisions for its other dollar bonds.

A Hong Kong-based debt restructuring lawyer who is representing some of the bondholders of Evergrande told Reuters “They seem to be avoiding short-term default and it's a bit of a relief that they have managed to find liquidity. But still, Evergrande does need to restructure its debt. This payment might be a way for them to get some sort of buy-in with stakeholders before the heavy work needed on the restructuring."

After the news broke out, Evergrande’s dollar bond prices spiked on Friday. According to data from Duration Finance, Evergrande’s April 2022 and 2023 notes increased more than 10%. However, as the company is not completely out of the mess, these bonds are still being traded at a deep discount. The company’s shares also rose as much as 7.8%, a day after it resumed trading after a more than two-week halt.