The agency also estimates that a US$90 billion public fund is required to be poured into the clean energy sector globally out of which half of the total is fund is directed towards hydrogen technologies.

Australia holds a significant position along with Chile and the Middle East as an important supplier of hydrogen for Asia. The Australian government is investing AU$1.2 billion to build the hydrogen industry with goals to produce clean hydrogen for less than AU$2/kg. The country is planning to develop seven hydrogen hubs and has signed significant partnership deals with the UK, Korea, and Germany.

The use of hydrogen is currently limited to heavy industries and refining, but it can play an important role in cutting down global emissions and attain carbon neutrality.

In the backdrop, let's have a look at eight ASX-listed hydrogen stocks that can play a role in the future amid the rising utilisation of hydrogen as a clean fuel.

Headquartered in Australia, Global Energy Ventures (ASX:GEV) is an energy transition company that provides shipping solutions for the transportation of energy in the regional markets. GEV aims to deliver the first hydrogen-based bulk marine carrier.

Hazer Group Limited (ASX:HZR) has its headquarters in Perth, Australia. The company is advancing the commercialization of the HAZER® Process which is a low-emission graphite and hydrogen production process.

Also Read: Is Hydrogen the fuel of the future?

Pure Hydrogen Corp (ASX:PH2) is an ASX-listed hydrogen player. PH2 aims to become one of the significant players in the production of hydrogen and fuel cell technology in Australia. The company is also engaged in the investigation of technology that converts methane into hydrogen.

QEM Limited (ASX:QEM) is a Perth, Australia-based exploration company. The company intends to accelerate its strategy to produce green hydrogen at its Julia Creek project site, located in Queensland Australia. 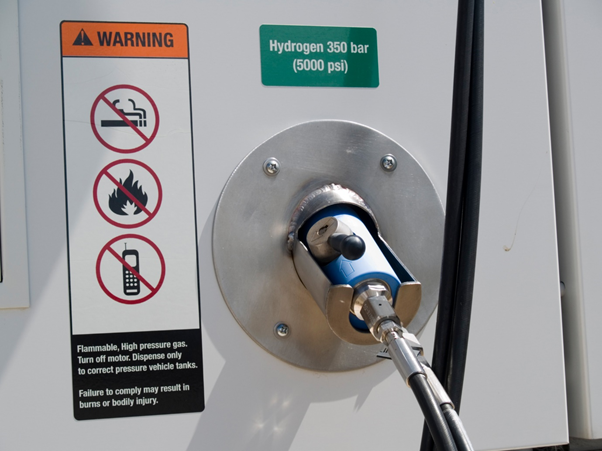 Hexagon Energy (ASX:HXG) is a Western Australia-based metals and mining company that is engaged in the supply of graphite materials. The company is engaged in the development of its flagship Pedirka blue hydrogen project in the Northern Territory of Australia.

Incorporated in 1970, Lion Energy Limited (ASX:LIO) is an ASX-listed oil and gas player. LIO is also seeking opportunities for the production of Green Hydrogen, its storage, and distribution in Australia.

Read Here: Australia to tap the global opportunity for Hydrogen, the fuel of the future

Province Resources (ASX:PRL) is a Western Australia-focused gold and nickel player. The company is also investigating solar and wind resources at the HyEnergy project which may provide the potential for the establishment of Green Hydrogen project.

TNG Limited (ASX:TNG) is an Australia-based metals and mining player that is engaged in developing mineral properties in the country. The company signed a deal in June 2021 with Malaysian Green Hydrogen company for the development of vanadium redox batteries.