Does Warren Buffet own any Tesla shares?

There was a speculation in 2020 that legendary investor and CEO of Berkshire Hathaway Warren Buffett was secretly buying Tesla’s shares, catapulting the stock to record highs despite the coronavirus pandemic.

However, in a company filing with the Securities and Exchange Commission (SEC) earlier this year, Berkshire Hathaway reported that the company recently bought a large share of Chevron for US$4.1 billion. This announcement finally put a rest to Tesla-related speculations. 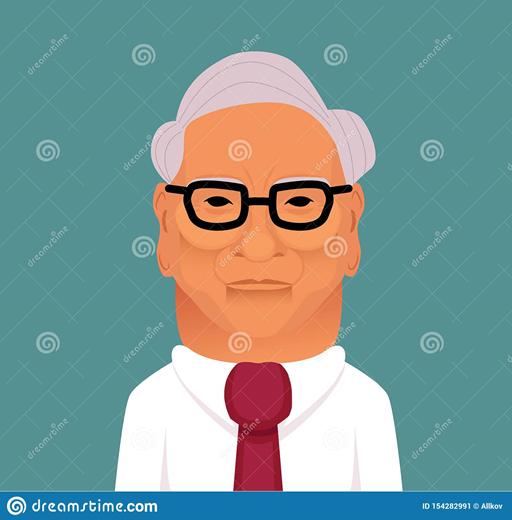 Buffett, who has never invested in Tesla, has made clear in an earlier interview that he does not have any plans to invest in the electric automaker. On Elon Musk, Buffett said, “I’ve only met him once or twice, but yeah, I’ve talked with him, but not for quite a while.” When asked about his plans to invest in Tesla’s stock, Buffett said, “No.” He had however invested in General Motors earlier.

Buffett has always said that he is not much into technology-driven companies.

Charlie Munger, Buffett's right-hand man and vice chairman of Berkshire Hathaway, had also said in the past that he would never buy Tesla shares. In one of his interviews, Munger said: “Never underestimate the man who overestimates himself. I think Elon Musk is peculiar and he may overestimate himself, but he may not be wrong all the time.”

During Berkshire Hathaway’s annual meeting in 2019, Buffett reacted to Tesla’s plans to venture in insurance business, saying, “It’s not an easy business”.

Popularly known as the ‘Oracle of Omaha’, Buffett also said that he would bet against any company in the auto business getting into insurance. Nearly one-third of Berkshire Hathaway’s business is in the insurance sector.

Meanwhile, CEO Elon Musk reported strong financial results for Q1. Tesla reported a revenue rise of 74% in the first quarter, the best revenue growth in 10 quarters. But the results raised concerns among investors. 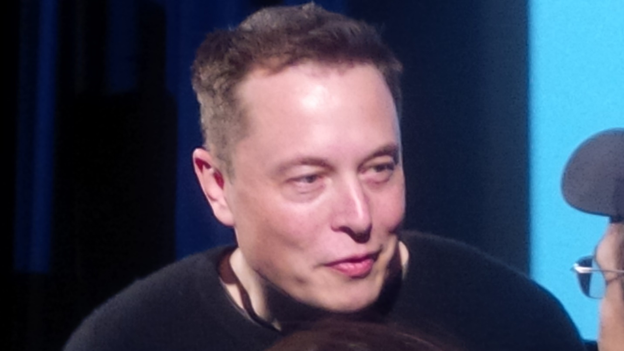 During the quarter, Tesla received revenue from regulatory credits of US$518 million, up 46% from the year-ago period. The electric car maker also sold US$272 million worth of cryptocurrency during the quarter, recording a profit of US$100 million.

Even as Buffett has maintained distance from Tesla, he has picked up ownership in Chinese electric-vehicle maker BYD. In 2020, the Chinese company’s profit more than doubled due to a recovery in demand in China.

The Chinese firm’s net income rose 162% in 2020, and operating revenue climbed to 153.5 billion yuan, according to its annual report. The company also estimated first-quarter profit would jump nearly 166%.

In its latest annual general meeting (AGM) held in May this year, Berkshire said that it had US$145.439 billion in cash and short-term investments. Buffett also rued his decision of selling Apple stocks last year, calling it a mistake.

Meanwhile, Tesla has faced some issues with the Chinese regulatory authorities earlier in the year.

In June 2021, the company issued recalls in UK due to seat belt-related issues. Earlier in February, Tesla also extended the recall program for certain Model S and Model X cars to repair software faults in the US.