Australian casino billionaire and founder of Crown Resorts Limited (ASX:CWN) James Packer has admitted that there have been “many oversights” in the corporate governance of the casino. His statement came in response to a powerful enquiry that is being faced by his second-largest casino. Packer resigned from all of his corporate roles in the casino back in 2018, however, he is still a major shareholder, owning a sizable 37% stake.

Today, the company also settled a class action by shareholders, filed on 4 December 2017 in the Federal Court of Australia. The total settlement amount stood at AU$125 million, which includes interest and costs. However, questions remain about how the casino would recover this amount. The management is expected to turn to insurers, but it cannot be said with certainty as of now. 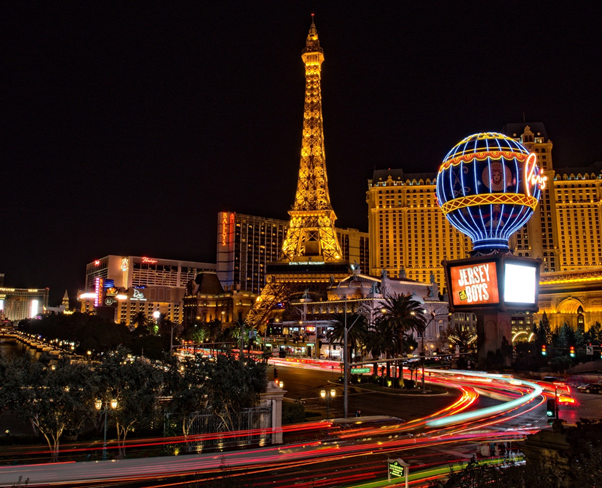 Crown Resorts has been facing numerous enquiries one after other. An inquiry into Crown Sydney a year ago, where Packer made his last public appearance, resulted in revoking the licence. The probe into Crown Melbourne this week has ordered the casino to operate under supervision for the next two years.

Although the Royal Commission found  Crown Melbourne ‘not suitable’ to hold the licence given the board failed to carry out its responsibilities; however, the cancellation of the licence was not in the interest of Victorian community.

Speaking via a video link on Friday morning, Parker said, ”Looking back, there are many oversights and things that should have been done differently. I did not believe at that point in time that Crown Perth was engaged in money laundering”. He acknowledged that there must have been a person on the Crown Resorts’ board who should have specialised in preventing money laundering.

A probe into Crown’s three casinos started after media accused the casino of being involved in organised crimes, including money laundering, and having links with criminal organisations. In an inquiry, Packer was found to have an undue influence on the board of Crown, despite holding no official position in the company, after which he was forced to remove his associates from the board. As of today, Crown Resorts has replaced a host of key board members including Chairman, CEO and other directors.

Following numerous inquiries into Crown Resorts’ casinos has forced founder James Packer to accept the board’s inefficiency in managing risks. As per the outcome of the latest probe into Crown Melbourne, the casino has been put under an oversight for two years by the Royal Commission.