Crown Resorts Limited (ASX:CWN) is amongst Australia’s biggest entertainment groups. It serves the economy through tourism, employment, training, and its corporate responsibility programs.

The Company has received an unsolicited, preliminary, non-binding and indicative proposal from a company on behalf of funds managed and advised by Oaktree Capital Management, L.P (Oaktree). 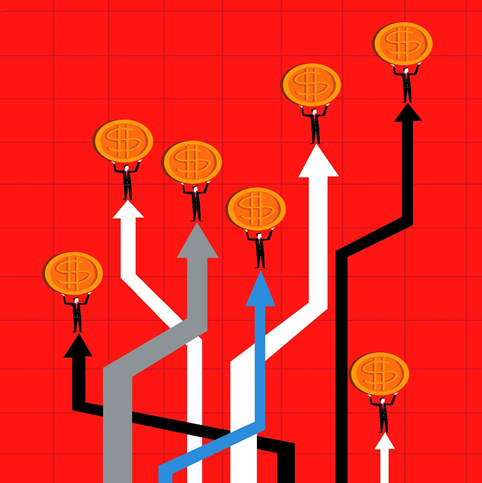 Oaktree has made an offer to provide a funding commitment of up to approximately AUD 3 billion to Crown. This has been proposed through a structured instrument.

The proceeds are intended to be used by Crown Resorts to buy-back some or all the Crown shares which are held by Consolidated Press Holdings Pty Limited (CPH) on a selective basis. It should be noted that CPH currently has a shareholding of almost 37% in Crown.

Any selective buy-back of Crown Resorts shares which are held by CPH would be subject to Crown shareholder approval. This also means that no votes will be cast in favour of the resolution by CPH or its associates.

As of now, the Crown Board has not formed a view on the merits of the Oaktree Proposal. It plans to commence a process to assess it.

The Company further notified that there was no certainty that the Oaktree Proposal would result in a transaction. Moreover, Crown shareholders are not required to take any action for now.

ALSO READ: Why Crown Resort & GrainCorp were in spotlight this week?

In March 2021, the Company had received a non-binding, unsolicited, indicative proposal for acquisition by The Blackstone Group and its affiliates.

Crown Resorts is still assessing the acquisition proposal, wherein Blackstone intends to acquire all the shares in Crown Resorts by the way of a scheme of arrangement.