The consumer staples always remain in demand despite the uncertain market conditions. However, like other industries, the COVID-19 pandemic has caused headwinds in this sector as well. 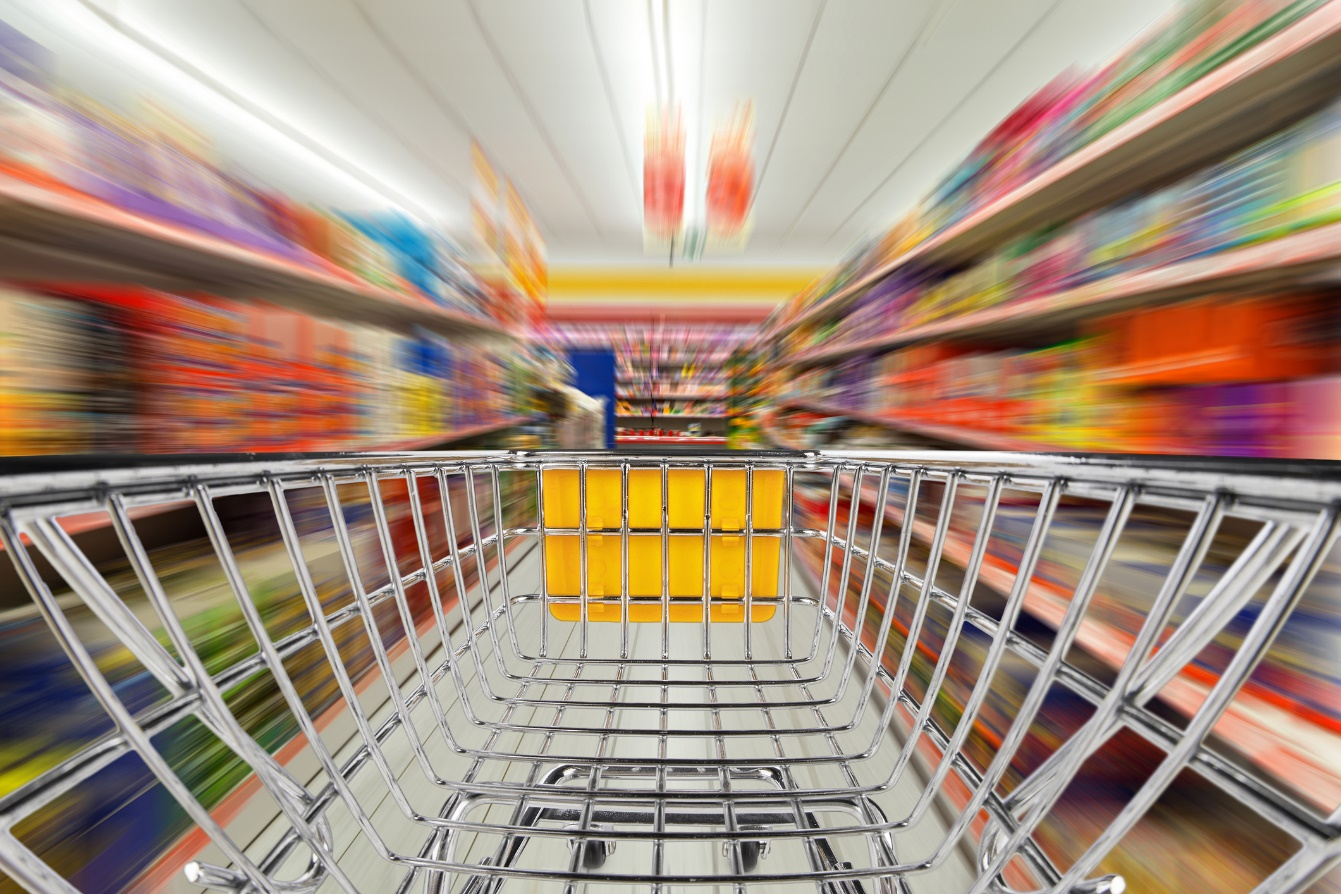 Some of the consumer stocks have delivered strong performance during the last three months despite the market challenges. This article will walk you through top consumer stocks to explore ahead of thanksgiving. 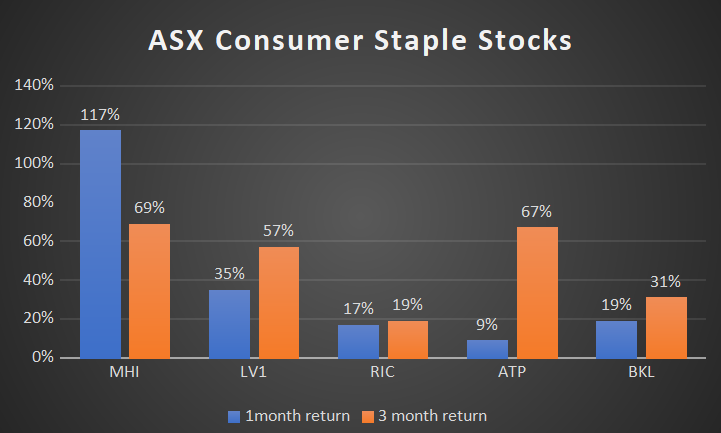 Merchant House is an ASX-listed designer and marketer of leather shoes, home decoration items and other consumer durables products.

The company reported positive quarterly results for the quarter ending on 30 June 2021. As per its latest quarterly report –

Consumer stocks to explore ahead of Thanksgiving

On 15 September, MHI shares were trading at AU$0.130 remaining unchanged from the previous close.

With a market worth of AU$18.23 million, Live Verdure is an ASX listed plant-based food, nutraceutical, and wellness company. 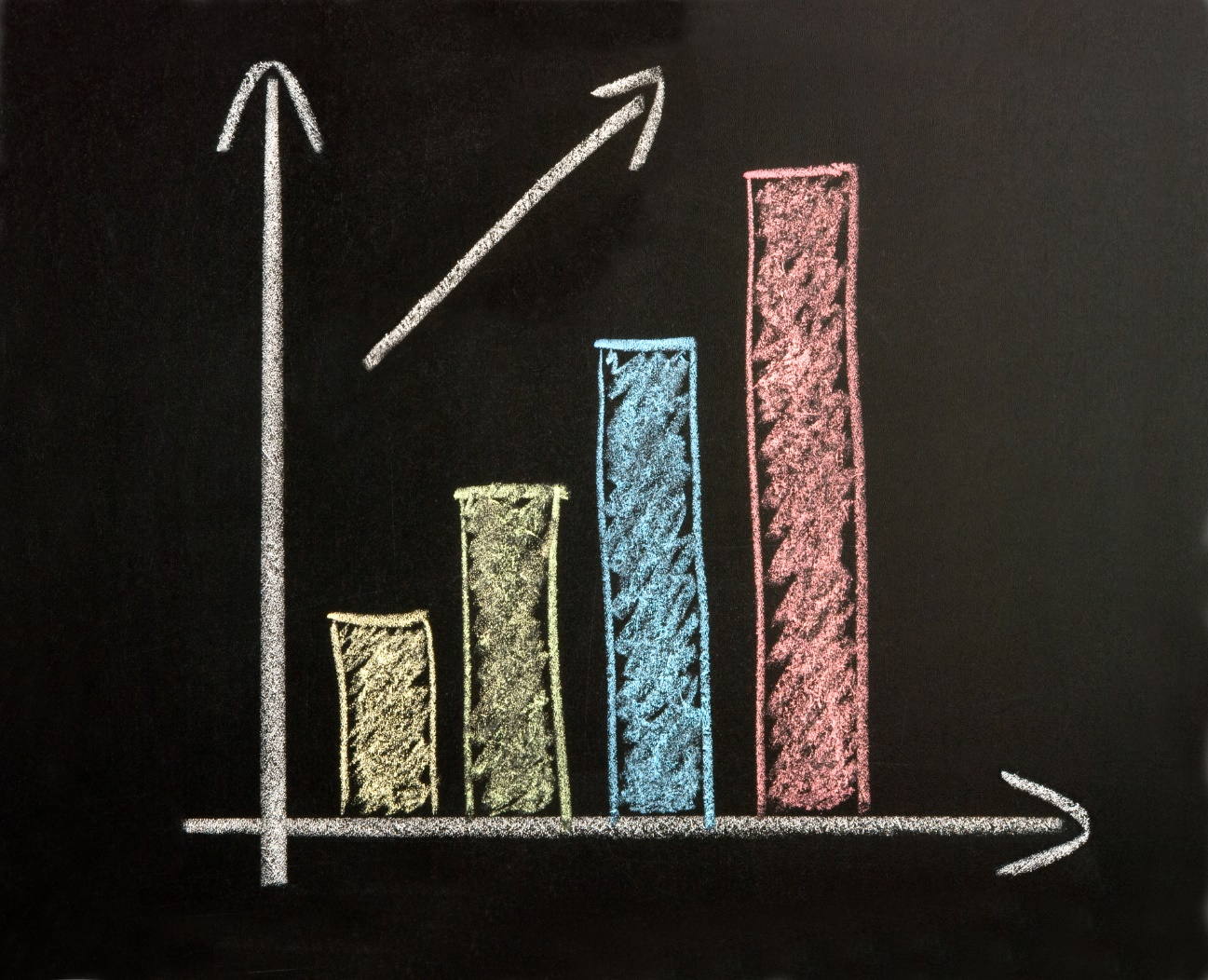 Live Verdure’s revenue from ordinary activities increased by 52.4% for the year ended on 30 June 2021. According to its FY21 preliminary final report published in late August-

Ridley Corporation is an animal nutrition solutions provider, along with providing rural products services across Australia.

Atlas Pearls is an ASX listed one of the world’s largest pearl producers operating across 7 farming locations throughout South Seas. 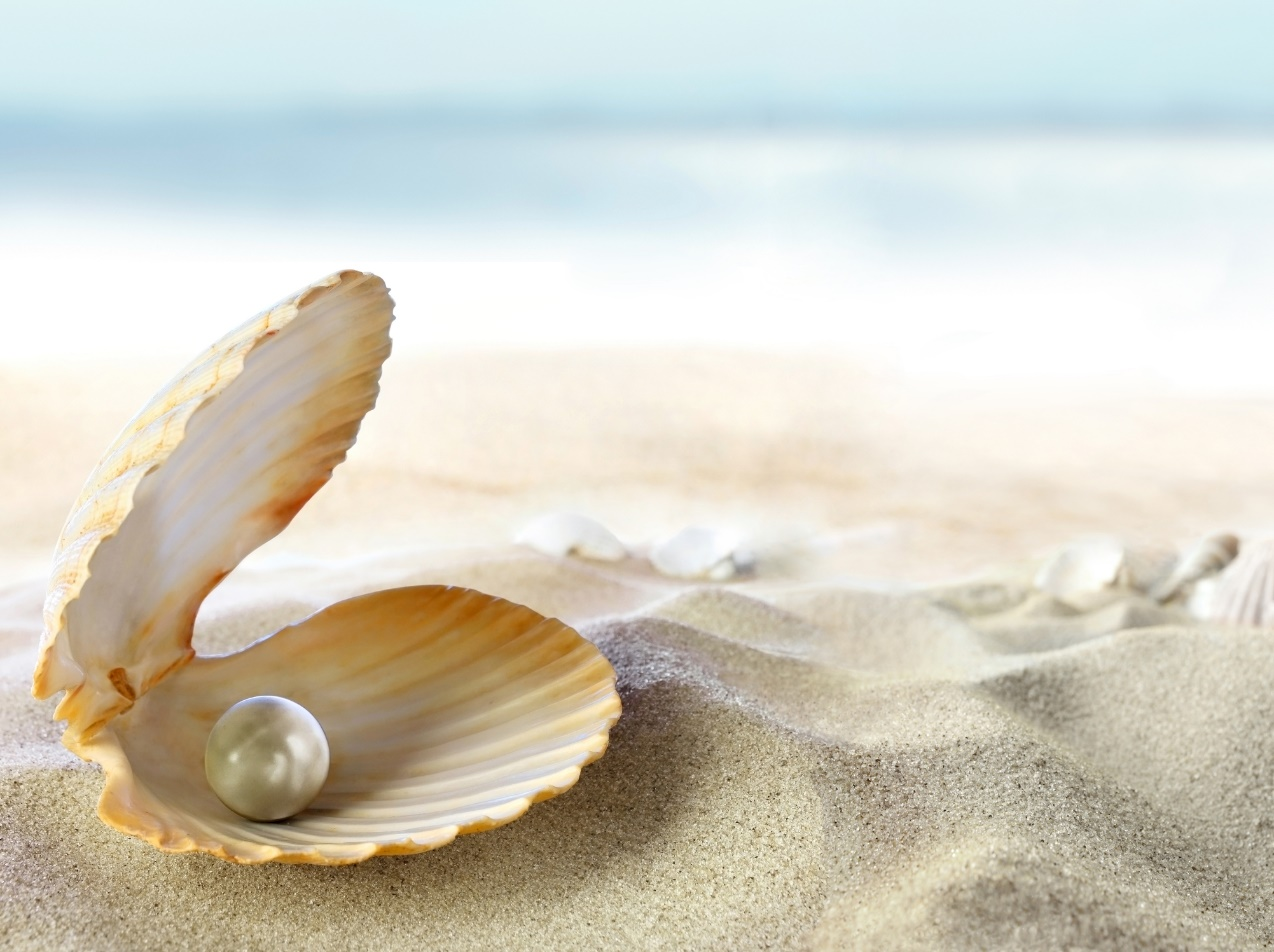 Atlas maintained a strong financial position during the last year ended on 30 June 2021. According to its FY2021 annual report –

The company achieved a strong progress in its transformation program despite the headwinds in Australia. According to its FY21 results published in late August