Perth-based Chalice Mining Limited (ASX:CHN) has upsized its strongly oversubscribed Share Purchase Plan (SPP) to approximately A$15 million after strong interest from existing shareholders. Owing to the robust response of shareholders for the SPP, the management decided to increase the original offer of A$10 million.

Chalice Mining received strong support from the eligible shareholders with the applications totalling approximately A$47 million at an issue price of A$3.75. The SPP offer price was same as the A$100 million institutional placement completed in early December 2020. For the SPP, the company received more than 2,300 applications. 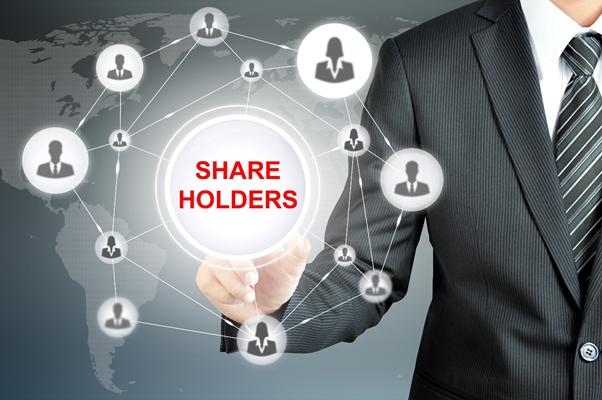 The oversubscribed nature of SPP led to a scale-back of valid applications. The eligible shareholders holding under 124 shares on the record date of 30 November 2020, will be allotted 135 shares.

Apart from that, all qualified investors, on a pro-rata basis, allotted roughly 34% of the shares they applied for. The scaling effect can be closely monitored in the below table:

The company unveiled its equity raising program in December last year. Chalice Mining will use the funds to advance its endeavours at the Julimar project.

The proceed raised are planned to be directed towards accelerating exploration activities and delivering the maiden Mineral Resource and mining studies for Julimar. 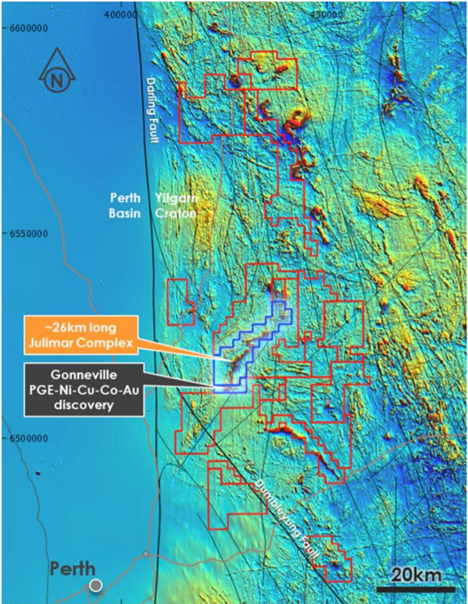 The company had highlighted that it remains fully funded to continue its 6-rig resource definition drill program and reconnaissance exploration activities at Julimar. The exploratory reconnaissance work will define future drilling sites and form the basis of a second stage approval process for drill testing.