Brambles (ASX: BXB) edges up on the first-quarter update

Brambles Limited announced 6 per cent revenue growth on a constant currency basis with sales revenue from continued operations coming in at US$1,188.7 million.

The industrial sector players said that coronavirus pandemic had significantly impacted the results. It faced significant implications such as a spike in pallet demand for the grocery supply chain. The revenue, however, declined in the Automotive and Kegstar businesses.

Notably, the company faced high costs in all businesses because of the demand volatility and changes in the dynamics of the network.

The company said it showed tremendous resilience and dedication as the demand for consumer staple increased. Its revenue increased with elevated pallet volumes in March and April. Its teams overcame the challenges such as higher cost to provide customers with uninterrupted services of pallets, crates, and containers. 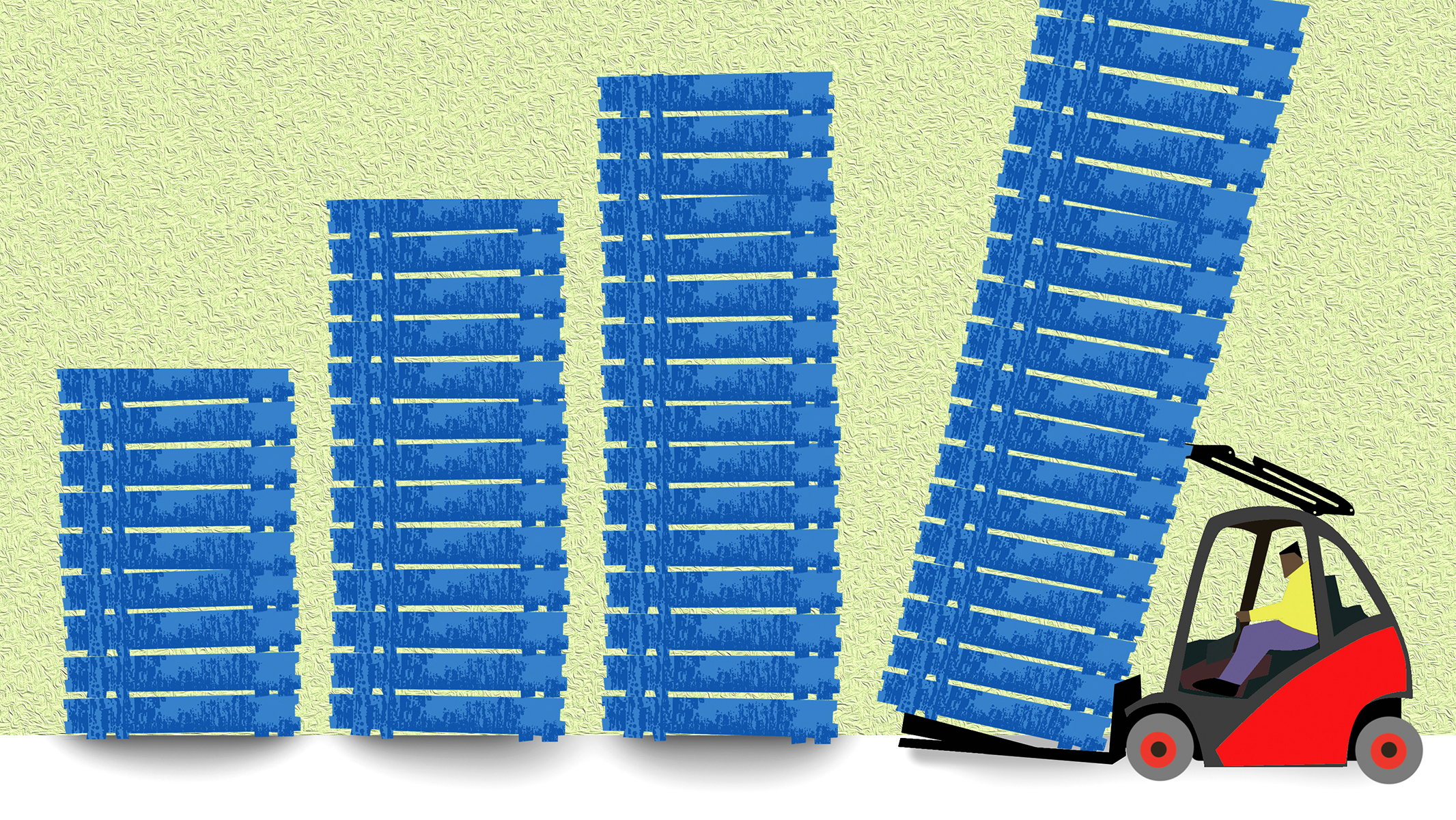 How is the performance in each region?

Brambles said that the company witnessed progress in the CHEP Americas region. CHEP Americas includes the United States, Canada and Latin America; the US is the largest contributor. Sales revenue increased by 7 per cent in the US and Canada for its pallet business.

Sales revenue increased by 2 per cent in the European pallet business; however, the revenue declined for the automotive industry. Central and Eastern Europe saw a strong growth trajectory while growth in the Northern and Southern Europe region was somehow modest.

Did You Read: Brambles Released its 1H FY2020 results; Report strong growth in Revenue and Earnings