BHP Group (ASX:BHP) got overwhelming support from shareholders for its unification plans with more than 96% of the votes supporting the proposal, paving the way for creation of ASX's largest company.

According to the statement issued by the company, BHP shareholders approved all the unification resolutions at the meetings conducted by BHP Group Limited and BHP Group Plc separately on Thursday. Between 96-97 per cent of the votes supported each of the resolution, though a small group of investors were against the proposal before the vote.

With the shareholders' vote being in favour of the unification proposal, BHP has crossed the biggest hurdle. Now the company will seek approval from the UK courts. The company said a Court Sanction Hearing is scheduled to take place on 25 January 2021.

If everything goes according to the plan, the mining giant expects to complete the unification on 31 January. With 29th and 30th January being weekends, the last trading day for BHP's UK-listed shares will be 28 January (Friday).

What is in store for BHP's Australian shareholders 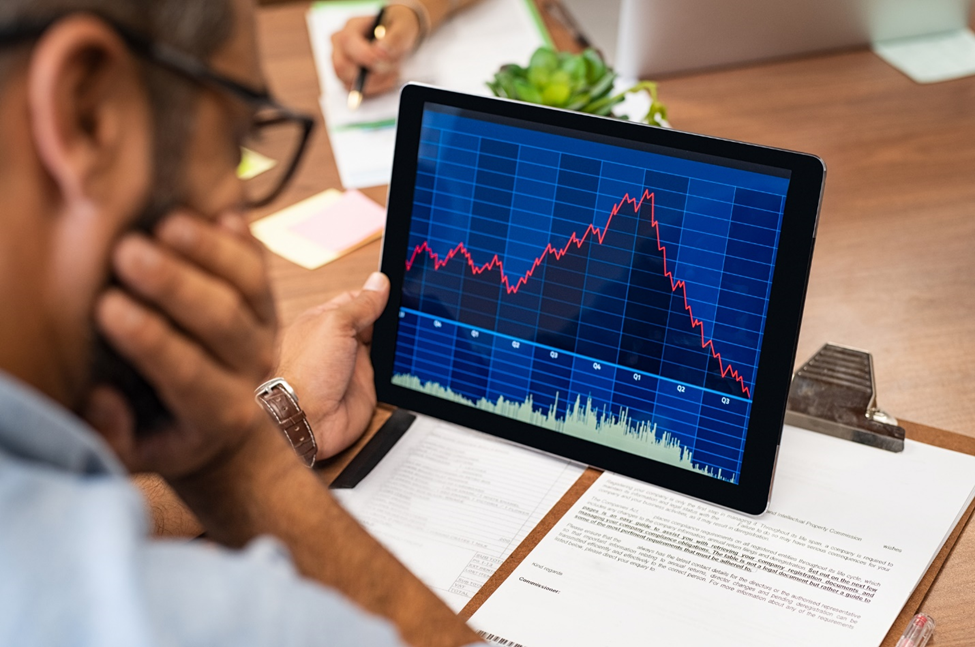 All these index changes will happen with effect from January 31 and may lead to a short-term bout of volatility for ASX listed companies as passive fund managers will adjust their portfolio allocation accordingly to reflect the index changes.

Historically, BHP's ASX-listed shares have been trading at a premium to the FTSE-listed shares because of the franking benefits available on Australian shares. But since the announcement of the unification, BHP’s Australian stock has been underperforming the FTSE stock as share exchange ratio was fixed at 1:1. With the recent underperformance, the premium valuation of BHP Group's shares has ended.

This was the reason why some big Australian investors initially did not support the unification plan saying that the proposal favoured shareholders of the London-listed stock.

At the time of writing the article, BHP Group shares were down 3.17% and trading at AU$46.48 apiece.

BHP had earlier argued that owners of the Australian stock will be benefitted in the longer term because of the annual cost saving and expected buying by passive fund managers post January 31 when BHP grabs a bigger pie of ASX 200 index.

BHP Chairman Ken MacKenzie commented on the unification and stated that it would save up to US$ 4 million in annual compliance costs. But the bigger thing, as per him, is that the unification would give increased flexibility and agility to the group to pursue merger and acquisition opportunities in the future. Also, the unification will smoothen the path for the proposed sale of BHP’s petroleum division to Woodside Petroleum limited (ASX:WPL)