The prices of lithium carbonate have rocketed ~563% in the last one year, surging to CNY447,500 per tonne on Wednesday amid skyrocketing demand and supply crunch. Decarbonisation efforts across the globe are buoying the expectations for electric vehicle (EV) sales. Accordingly, demand for lithium has also been heating up as EVs continue to gain traction. Notably, lithium is used in the manufacturing of lithium-ion batteries (LIBs), which are used to power EVs.

As per the estimates made by Australian investment bank Macquarie, the lithium market could face a deficit of 20,200 tonnes in 2022, with the gap widening further to 61,000 tonnes in 2023 due to high demand. The staggering rise in the demand for lithium is underpinned by soaring EV sales in 2021. As per the International Energy Agency estimates, the overall EV sales surpassed 6.6 million in 2021, and the demand is expected to further set new benchmarks this year.

Also Read: What is Lithium Triangle, and who is buying from there?

Against this backdrop, let's look at three ASX-listed lithium stocks under AU$3 that have racked up over 150% 52-week returns.

Earlier, in mid-January 2022, AVZ announced that it had commenced trading on the OTCQX Best Market under the ticker “AZZVF”.

In December, AVZ successfully completed a placement and raised AU$75 million (before cost), enabling the Company to efficiently progress towards the final investment decision to develop its flagship Manono Project. 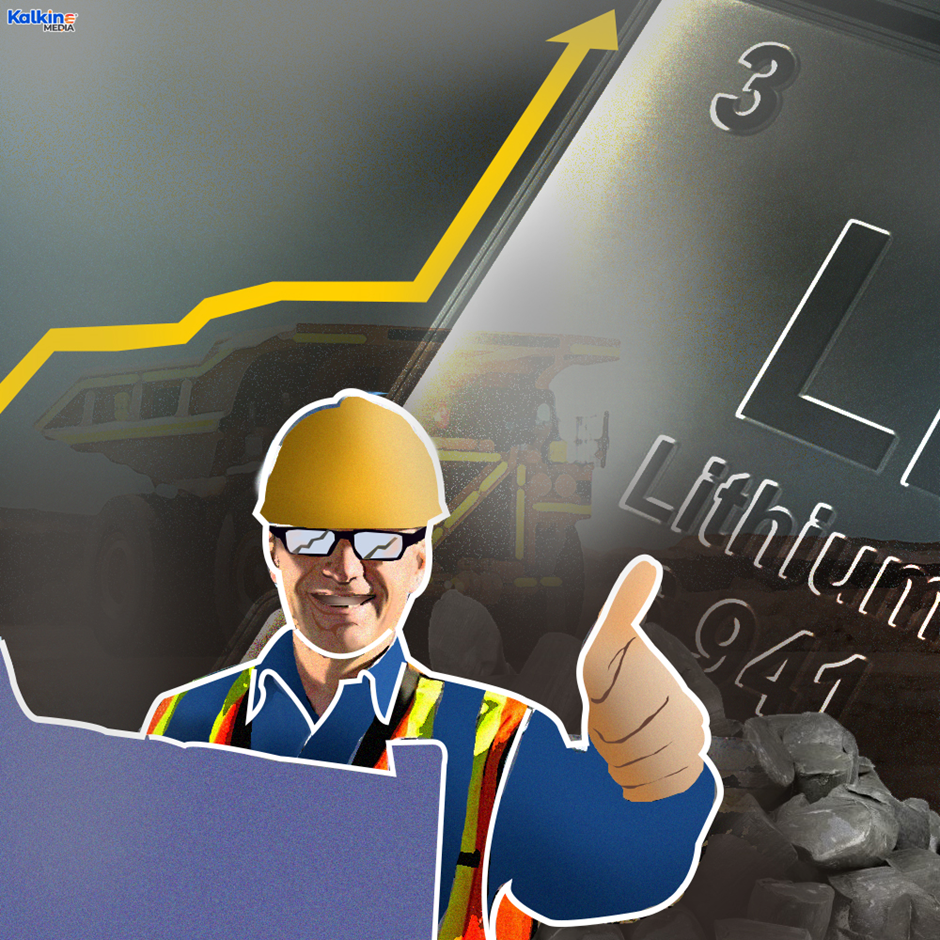 In January, LTR declared that it had successfully raised AU$12.9 million after completing a Share Purchase Plan (SPP) announced on 1 December 2021. The miner also completed a AU$450 million institutional placement in December 2021.

Lithium prices have surged staggeringly over the past year due to tight supplies and soaring demand. The demand has been fuelled by the booming EV sector, as lithium is used in the manufacturing of lithium-ion batteries, which power EVs. All eyes remain on future developments, especially on how market forces drive the prices of lithium and the way miners respond to the circumstances.