ASX-listed player Macquarie Telecom, Praemium, and Michael Hill International have been in the limelight on the back of impressive double-digit returns in the past week, driven by favourable announcements.

Macquarie Telecom Group updated on the construction of a new data centre at the Macquarie Park Data Centre Campus. On the other hand, Praemium and Michael Hill International provided a trading update for the June quarter and full year, respectively. 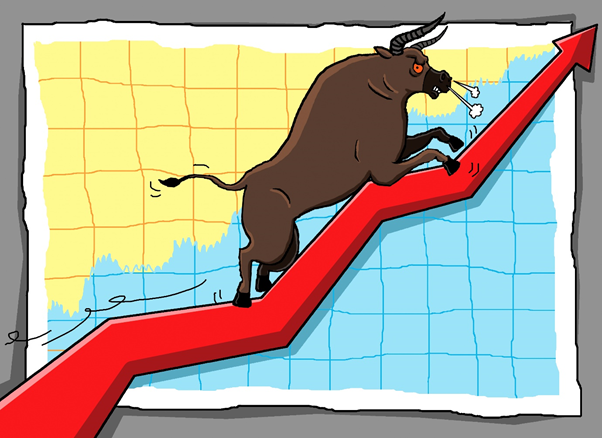 This article would walk you through these updates in detail.

Macquarie Telecom Group Limited, the data centre, cloud, cybersecurity, and telecom company, delivered a return of ~21% in the past five days. On 19 July 2021, MAQ shares settled at AU$66.400, down 1.132% from the previous close.

The Stocks in Action || How Is ASX Performing After US Stocks Skid As Virus Fears Shake Markets?

On 14 July 2021, the Company filed a State Significant Development Application to construct a new data centre at the Macquarie Park Data Centre Campus. The new data centre would be within the Sydney North Zone and would be known by IC3 Super West. It would be the largest within the campus and would be adding 32MW of IT load. With this, the total campus IT Load would reach 50MW over time. 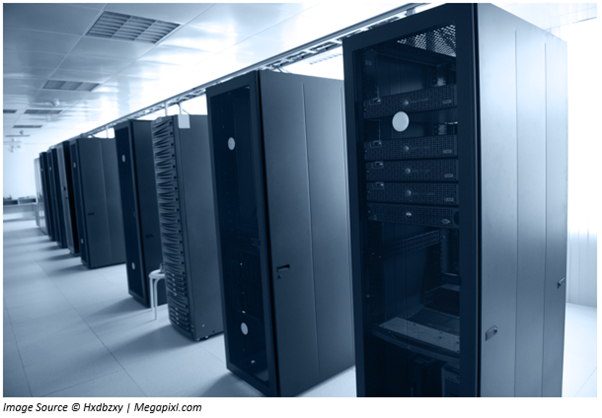 The Company aims to complete the construction of Phase 1 of IC3 Super West in 2H CY2023. This new data centre was planned to keep in mind the business, govt, and wholesale markets. Further, it would increase the state’s cybersecurity infrastructure as well as abilities.

At present, Macquarie Data Centres are getting the required planning approvals. The Company expects that it would get the approval in early 2022.

INTERESTING READ: Which were the hottest ASX-listed telecom shares in FY2021?

Praemium Limited, a global leader in providing technology platforms for managed accounts, investment administration, and financial planning, reported a growth of 18.75% in its shares price in the past five days. On 19 July 2021, PPS shares settled at AU$1.140, down 4.202% from the previous close.

The Company also announced that it had completed the strategic review of its international operations, which advised divestment of the business via a formal sale process. The Company confirmed that the board met and is in favour of this recommendation. The divestment would let PPS concentrate its financial and leadership resources on fast-tracking its growth path in the Australian platform market for the advantage of its stockholders. 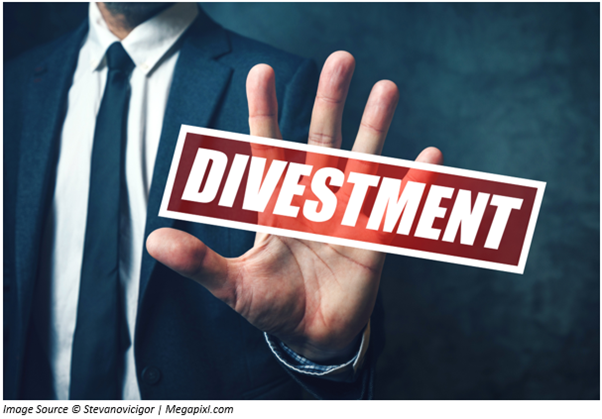 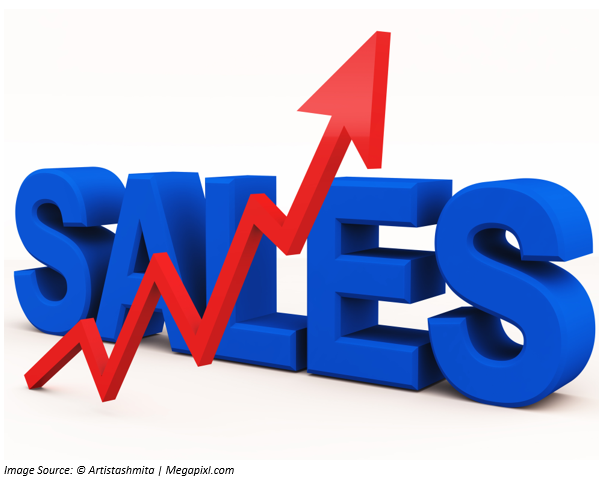 During Q4 FY2021, the Company opened a new store. At the same time, four under-performing stores were permanently closed.