Australian shares were trading near the day’s high by the afternoon, led by gains in blue-chip tech and mining stocks. The domestic market followed overnight gains in Wall Street as investors reacted to the latest Federal Reserve minutes which revealed that the US economy is bouncing back from a Delta variant slowdown and is poised to accelerate in coming months.

Meanwhile, US stocks ended mostly higher in the overnight trade after minutes from the latest Federal Reserve policy meeting were released overnight. According to the minutes, the US Fed could begin reducing the pace of its monthly asset purchases by mid-November. On Wall Street, the S&P 500 ended 0.3% higher, and the NASDAQ surged 0.7% on tech boost. The Dow Jones ended flat, dragged by JPMorgan, which fell amid concerns about loan growth.

Back home, the equity market witnessed broad-based buying as nine of the 11 sectoral indices were trading in positive terrain. The information technology sector was the best performer, rising over 3% following overnight gains in its US counterpart, NASDAQ. The tech sector was followed by materials and A-REIT, which rose nearly 1.5%. Among others, health care, industrials and consumer discretionary also saw a spurt in buying activities.

Bucking the bullish trend, the energy sector emerged as the biggest loser with a 1.2% loss. The utilities sector also witnessed selling pressure and was trading 0.4% lower. 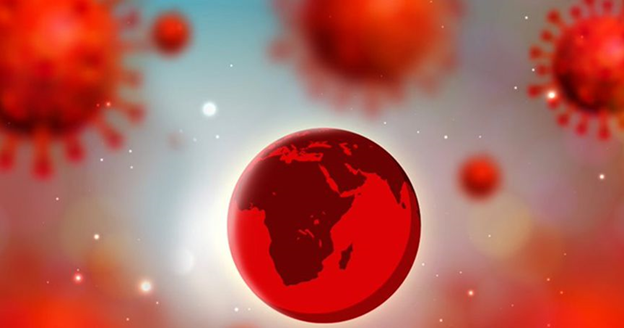 New South Wales’ (NSW) daily COVID-19 cases dropped to 406, while it reported six deaths in the past 24 hours. The state is going to ease restrictions early next week as it is set to hit its 80% fully vaccinated target this weekend.

Meanwhile, Victoria’s case tally hit an all-time high of 2,297 and 11 deaths. This is the highest single-day case registered in any state in Australia during the pandemic. Despite the rise in cases, the state government is set to soon reveal details about the next phase of eased restrictions when it hit its vaccination targets. 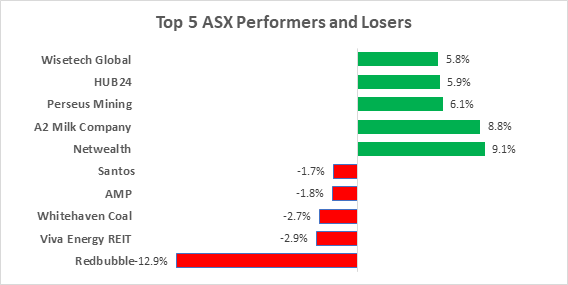 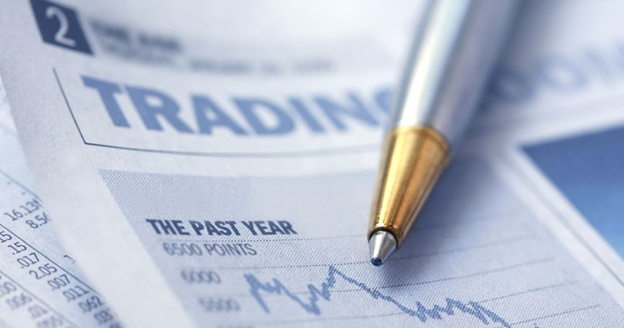 First on the list is global online marketplace Redbubble (ASX: RBL), which dropped nearly 13% by the lunchtime. The share price dropped after the company reported disappointing earnings in the September quarter. The gross profit dropped 34% to AU$42 million, while revenue fell 28% to AU$106 million.

The next is biotechnology giant CSL (ASX: CSL), which surged over 18%. The stock got a boost after the company stated that it would continue making AstraZeneca COVID-19 vaccine in Melbourne until early next year.

Shares of mining giant Rio Tinto (ASX: RIO) rose over 1% amid the report that the company is doing research on the use of biomass to substitute coal in the emissions-intensive steel-making process.

Goat milk infant formula player Bubs Australia (ASX: BUB) extended the rally for the second day and rose 6% by the mid-session on Wednesday. The stock price has surged after the company reported a sharp turnaround in the September quarter.

Shares of Collins Food (ASX: CKF) were up 0.5% after the KFC and Taco Bell operator picked up nine new restaurants in the Netherlands market. Last week, the company had signed a deal with KFC owner Yum! The brands are set to open 130 new KFC restaurants in the region in the next 10 years.