Precious metals retreated on Monday, with gold prices hitting the lowest monthly level after a better-than-anticipated US July jobs report, fuelling fears that the Federal Reserve could cut back on its accommodative measures sooner than the expected timeline. 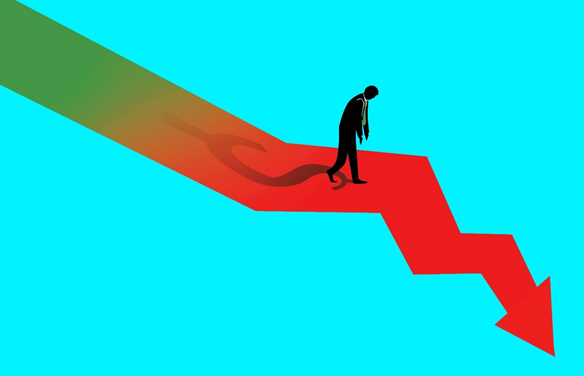 The strong US jobs data boosted the strength of the US dollar, making precious metals more expensive for other currency holders. The sentiment was shaken by a sharp fall in gold prices below US$1,750 per ounce, triggering stop-loss sales and pushing prices to as low as US$1,684 per ounce.

The US non-farm payroll report highlighted the addition of 943,000 jobs in July month. The higher-than-expected job numbers are weighing on gold prices as the market is expecting the Fed to prepone the tapering date with an announcement in September and actual tapering in early January.

Furthermore, a flash crash overnight in gold added to the worries of the traders as future prices plunged US$60 in just minutes. However, the recovery was quick, and the prices were noted close to session highs, but remained low for the day.

With a robust improvement in the economy and rising employment numbers, the central bank could cut back on the bond purchase programs. The non-yielding assets like gold and silver could also be pressurised by higher interest rates. 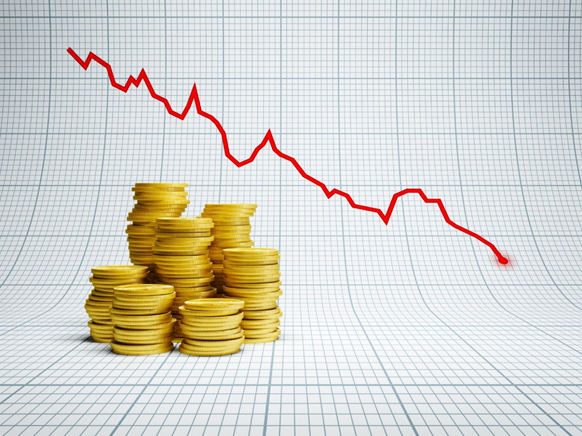 Gold prices were under pressure during early trade sessions on Monday in Asia. The prices hit the lowest level since April 2021 at US$1,684 per ounce amid a stronger US dollar and soaring US Treasury Yields.

At the same time, silver prices stood near a five-month low on Monday at ~US$24 per ounce, suggesting a recovery in the labour market of the world’s biggest economy, despite a surge in the Delta variant of COVID-19. The precious white metal has got strong support from the global shift towards green technology.

Platinum, one of the world’s scarcest metals, which is primarily used in the production of automotive catalytic converters, also plummeted to a 35-week low of US$963.21 per tonne on Monday on weak demand, which is further being worsened by surging coronavirus cases. The expectations of the Federal Reserve's move towards pullback of stimulus have also weighed on the prices of precious metals.

Given this backdrop, let's have a look at few ASX-listed precious metal stocks that have gained more than 70% this year.

Predictive Discovery Limited (ASX:PDI) is a gold-focused company with its flagship fully-owned Guinea portfolio in the prolific Siguiri Basin. The gold player has made two discoveries at NE Bankan and Bankan Creek. The company's NE Bankan has encountered high-grade intercepts of gold, while Bankan is a true greenfield gold discovery with no prior drilling.

Hammer Metals Limited (ASX:HMX) is a gold and copper exploration company. HMX holds and operates a strategic tenement position in the Mount Isa mining district with full interests in the Kalman, Overlander South, the Overlander North deposits, as well as the Elaine deposit. The company also holds a 51% interest in the Jubilee deposit. In addition, HMX also holds interests in the Bronzewing South Gold Project located in Western Australia. 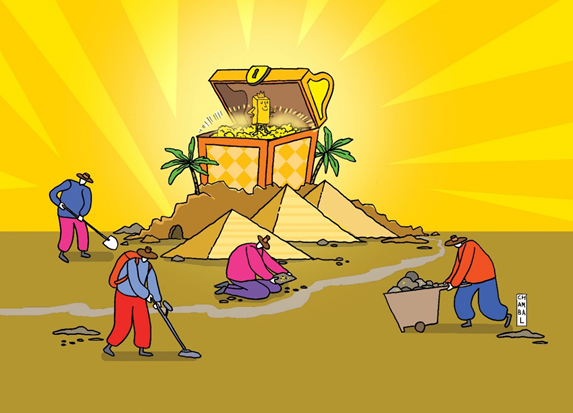 Lachlan Star Limited (ASX:LSA) is an ASX-listed resource exploration company that holds interest in the Koojan Cu-Ni-PGE Project in Western Australia and the Princhester Magnesite Project in Queensland.

In a recent announcement, the company announced that it had encountered a strong gold and PGE anomalism from recent geochemical sampling at the Koojan JV Project, WA.

In July 2021, OKR completed the drilling program at the Enmore gold project, located in northeastern NSW.