Australian shares were trading near day’s low by mid-session on Tuesday amid a broad-based sell-off. The renewed concerns about interest rate hike and mixed global cues spooked market sentiment. However, the continued rebound in commodity prices capped some of market losses.

What is driving ASX lower today?

Back home, on the sectoral front, eight of the 11 sectoral indices were trading in negative terrain. Healthcare was the worst performing sector with a 2.4% loss. The information technology space also witnessed a surge in selling, falling 2.3% in line with its US counterpart, NSADAQ Composite. A-REIT, consumer discretionary, industrial and material sector were also down over 1%. 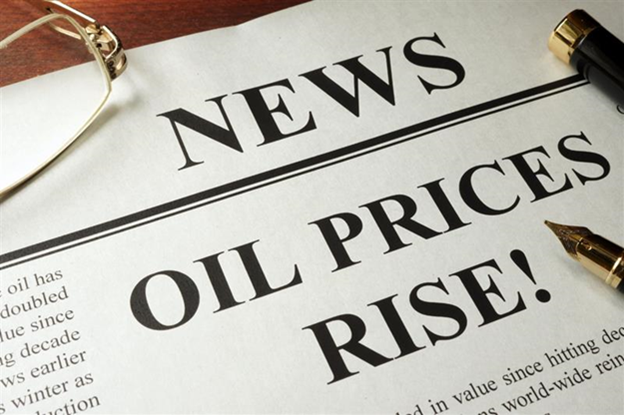 Bucking the bearish trend, energy, utilities and financial were trading in the green zone. Energy emerged as top performer for the second day with a 3% gain as crude oil prices rose for a fifth straight day. Crude oil was up 1.8% to US$79.53 a barrel, its highest level since October 2018, triggered by supply disruption in the United States as well as rise in demand. Index heavyweights Woodside (ASX: WPL), Origin Energy (ASX: ORG), Oil Search (ASX: OSH), Beach Energy (ASX: BPT) and Santos (ASX: STO), were among the top gainers.

On the COVID-19 front, Victoria’s daily case tally surged past that of New South Wales (NSW) for the first time. NSW reported 863 new local coronavirus cases and seven deaths in the past 24 hours. Victoria continued to register a spike in daily cases, with fresh 867 infection on Tuesday. 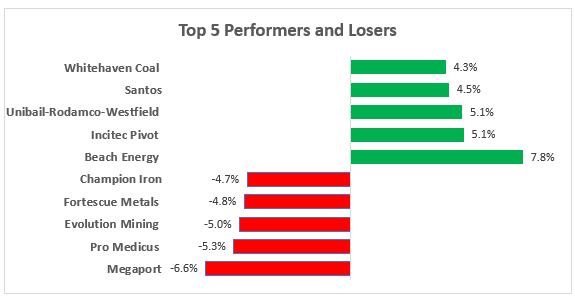 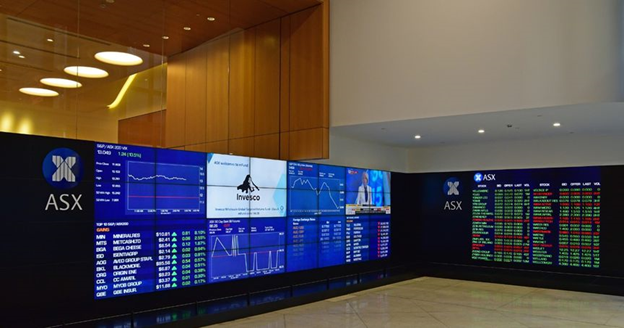 Shares of Beach Energy (ASX:BPT) jumped nearly 8% after the oil producer unveiled a plan to increase production target. The energy major plans to raise its production to 28 million barrels of oil equivalent by financial year 2024.

Origin Energy rallies on spurt in value of Octopus Energy

Origin Energy (ASX: ORG) also saw its shares surge nearly 5% by lunchtime. The share price rose after the company said that the value of Octopus Energy had tripled to AU$5.5 billion after a new investor acquired 7% stake in the UK-based Octopus. Origin holds 20% stake in Octopus Energy.

Shares of Whitehaven Coal (ASX: WHC) climbed nearly 5% to hit its record high level since 2019, triggered by a surge in coal prices. The price of coal rose up to US$180 per tonne on Tuesday.

Shares of NRW Holdings (ASX: NWH) were up 1.5% following a business update. The mining and construction services provider said that its subsidiary Primero Group, will oversee the construction of the Finniss Lithium Process Plant.

Shares of healthcare company Telix Pharmaceuticals (ASX:TLX) traded marginally lower following an ASX update. The company informed its shareholders this morning that it has received a AU$12.1 million tax refund for its eligible research and development activities, which were undertaken by the Company in the year ended 31 December 2020.